2005 Black Hanoverian 168cmWolkenderry is an AES licensed stallion who is highly praised for his temperament and modern type and who continues to prove himself in sport. 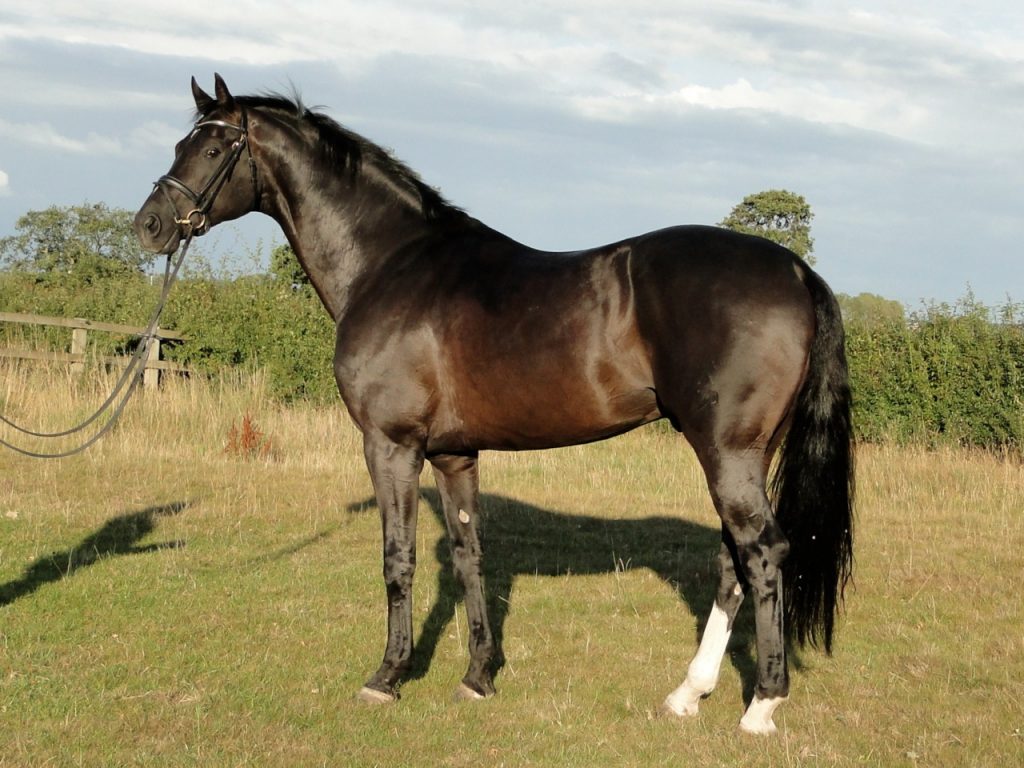 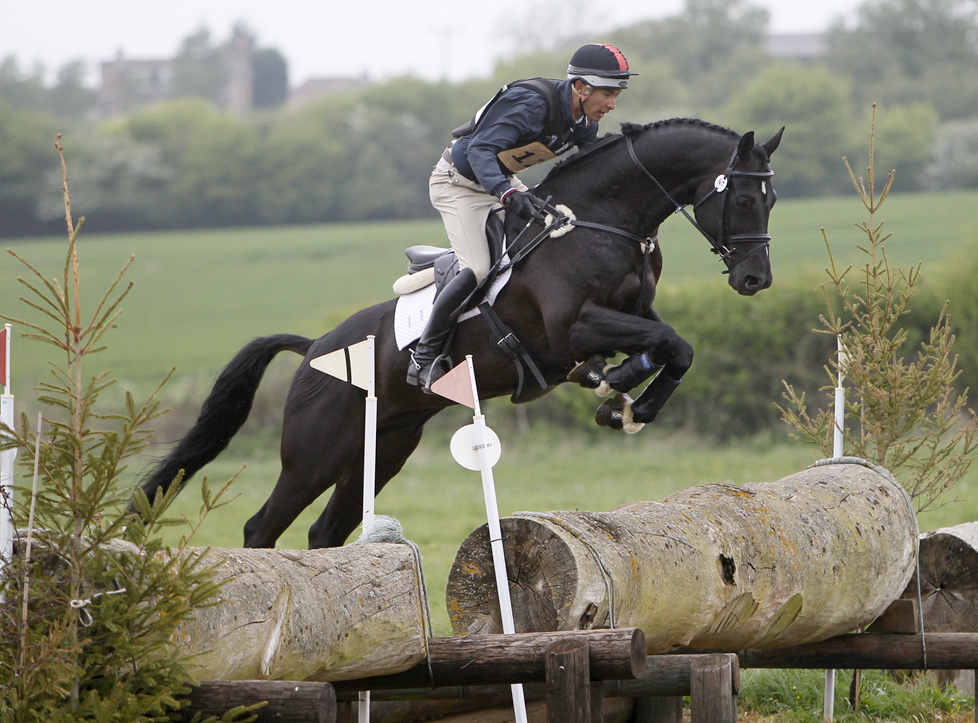 Now competing at PSG, he qualified for the Area Festival Final at Advanced Medium, after winning at the Kingwood Regional Area Festival. 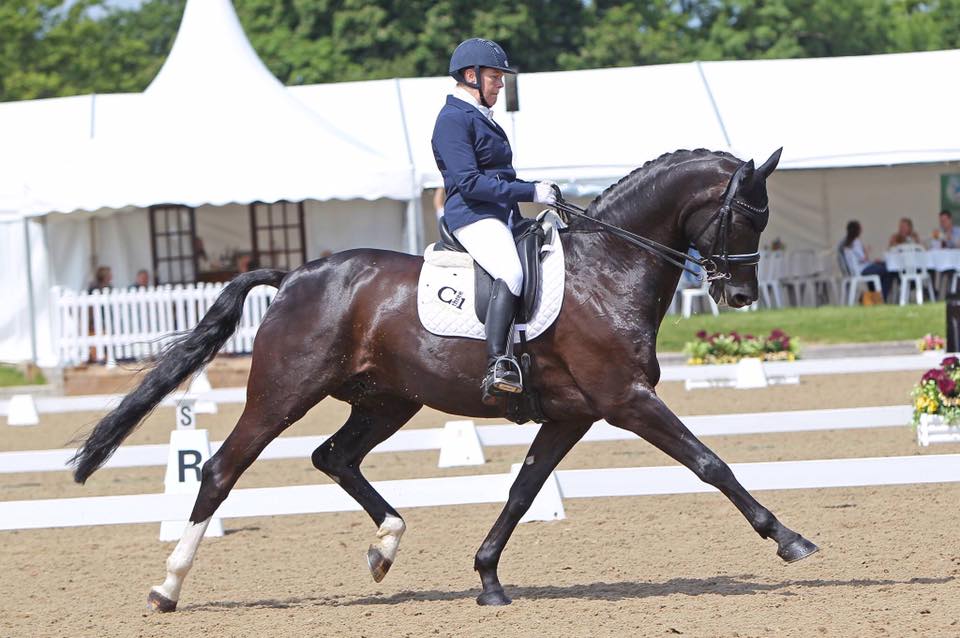 Although there is a strong dressage bias to his pedigree, Wolkenderry has also inherited jumping ability from his great-damsire Capitol II, and as such has also proved a popular choice for eventing breeders.

Although now gelded, Wolkenderry is still available to breeders through frozen semen, through Stallions AI.

2018 was a significant year for Wolkenderry as he sired his first international winner (Georgie Girl), and the winner of the Burghley Young Event Horse Final (Keyland William). His offspring include: 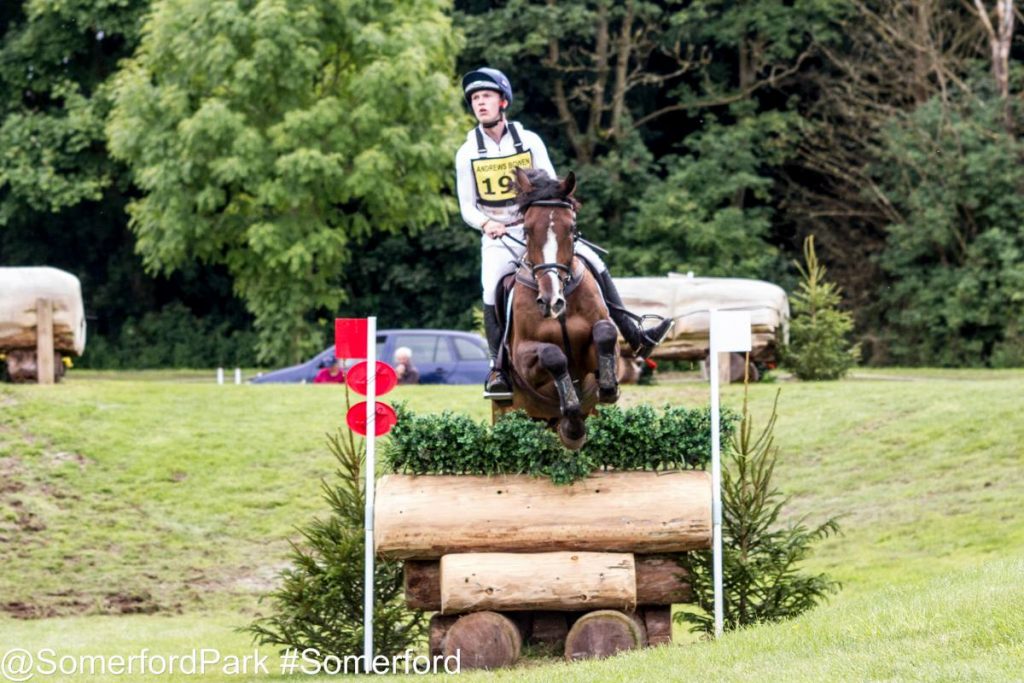 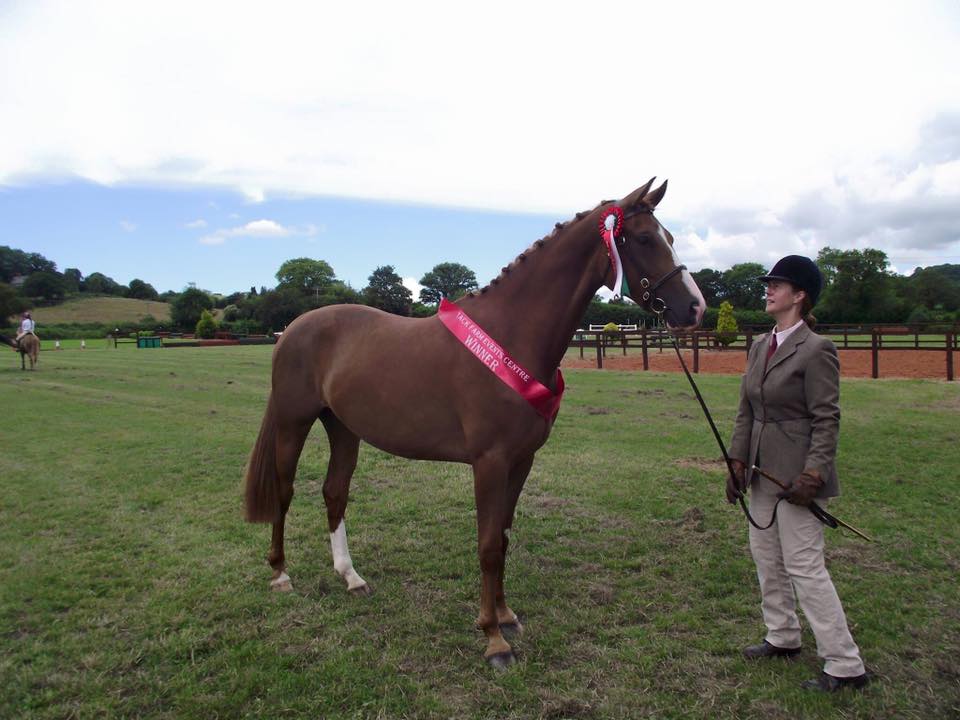 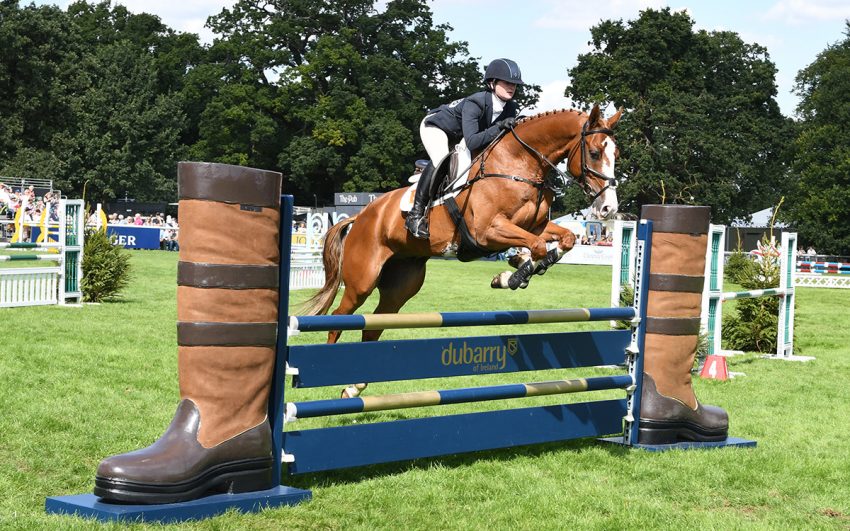 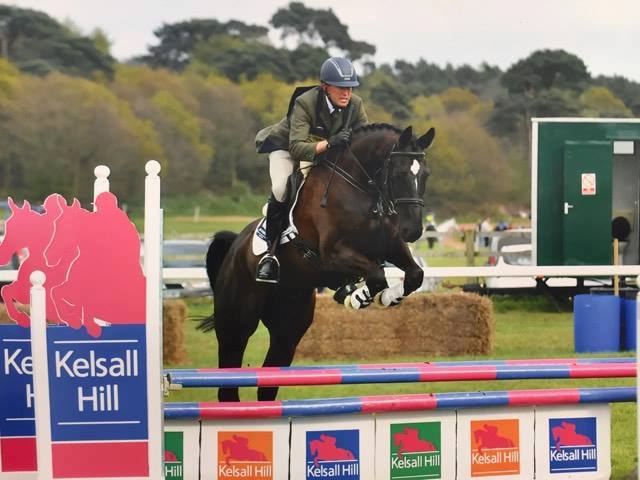 Wolkenderry’s sire Wolkentanz stood at the Hanoverian State Stud at Celle and was the 3 year old Bundeschampion. He was known to pass on very correct limb conformation, and was sire of over 90 State Premium daughters, 26 licensed sons and has 48 offspring competing at S level or above in Germany.  His sire was the legendary Weltmeyer, one of the most important Hanoverian dressage sires and a very important broodmare sire. Wolkentanz’s damsire Ludendorff was known as a dual purpose sire. 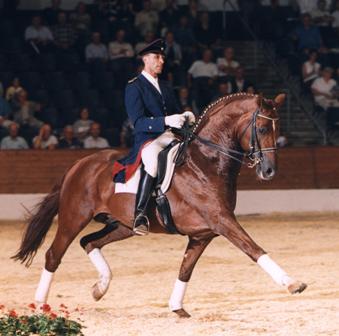 In type Wolkenderry is influenced by his damsire Londonderry. The 2013 Hanoverian Sire of the Year and a very influential broodmare sire. He has already produced over 185 State Premium mares and stallion sons such as Lemony’s Nicket, Locksley I, II & III and Londontime. 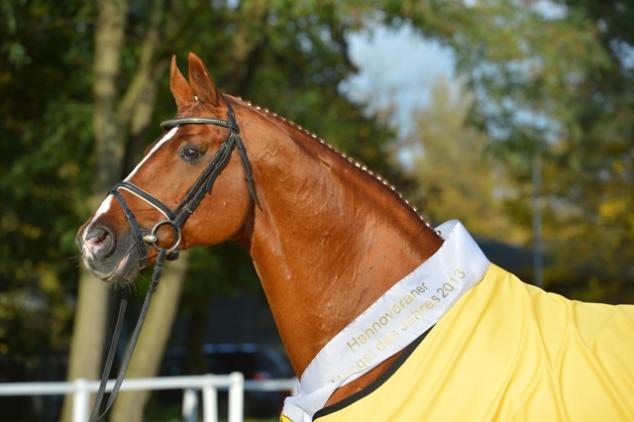 In the next generation we see the famous Thoroughbred stallion Lauries Crusador and the Holstein jumping sire Capitol II. Wolkenderry’s dam line has also produced the Oldenburg and Hanoverian approved First Game H.