Timolin is a British Warmblood who stands at his part owner Jennie Loriston-Clarke’s Catherston Stud. Born in 2011, Timolin was bred by Aram and Jane Gregory, out of Jane’s International Small Tour mare Samira by the Grand Prix superstar Totilas. 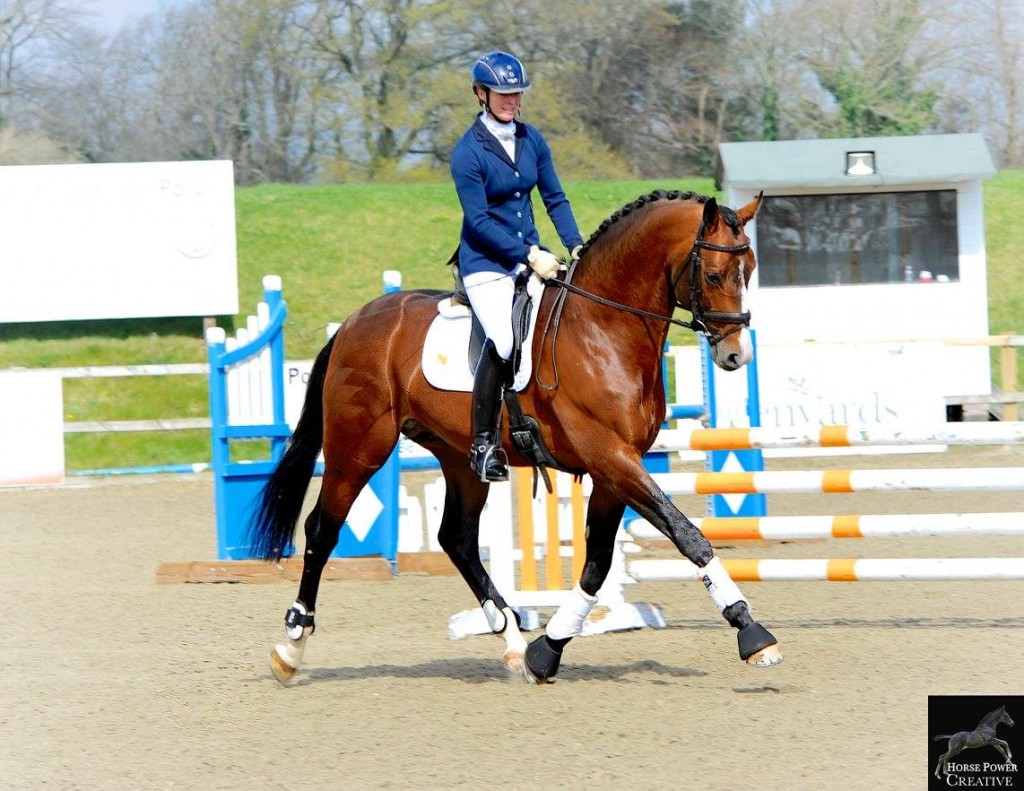 Right from the start he showed exceptional promise, being awarded an Elite score at the BEF Futurity at the ages of one, two and three. He was licensed with the British Warmblood studbook at two and was Champion of the SHB(GB) grading at three. In 2016, the Anglo European Studbook awarded him Approved status.

In competition Timolin has not just stuck to the dressage arena as his pedigree might initially suggest, but is also winning at BE90 & BE100 level and has qualified for the Badminton Grassroots Championship 2018. In dressage he qualified for both the BD and Shearwater 6 year old finals and qualified for the BD Nationals at Medium level during 2017.

Timolin is a tall attractive stallion, with really ground covering paces, and very good freedom in the shoulder. 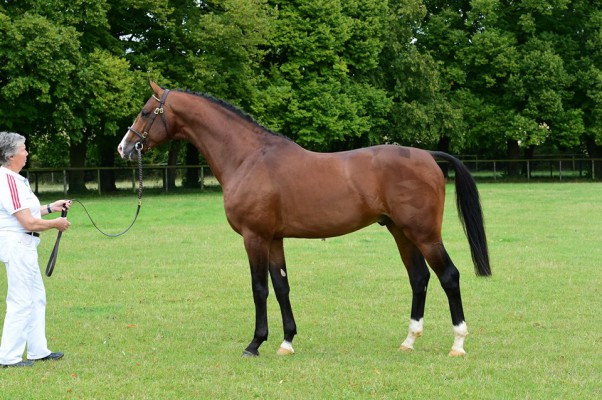 Timolin is one of the first crop of foals by the three times World Champion Totilas. Dual World Cup winner, multiple medal winner at the Europeans and famously sold for a record price to Paul Schockemohle, Totilas has been a real headline maker. He already has 20 licensed sons and they are now starting to prove themselves in sport. These include Toto Jr (5yo Pavo Cup), Governor (6yo KWPN stallion show winner and Performance Test winner) and True Love (Vice Bundeschampion).

Totilas’s sire Gribaldi was the 2nd highest ranked dressage sire in the world and a true International Grand Prix performer in his own right. Trakehner Sire of the Year in 2008, he also produced international stars such as Painted Black, Sisther de Jeu and Girasol.

Timolin’s dam Samira is a daughter of the dual purpose stallion Sion. His best offspring was the WEG bronze medallist Sterntaler and he also shares a sire with Geoff Billington’s fabulous It’s Otto. In the next generation is the leading sire Landadel, who produced performers at the very highest level in both dressage and show jumping.

The damline has produced the Grand Prix performer Donna Fantasia, 1.60m show jumper Estina and a number of licensed stallions.

A few key offspring of Timolin include: 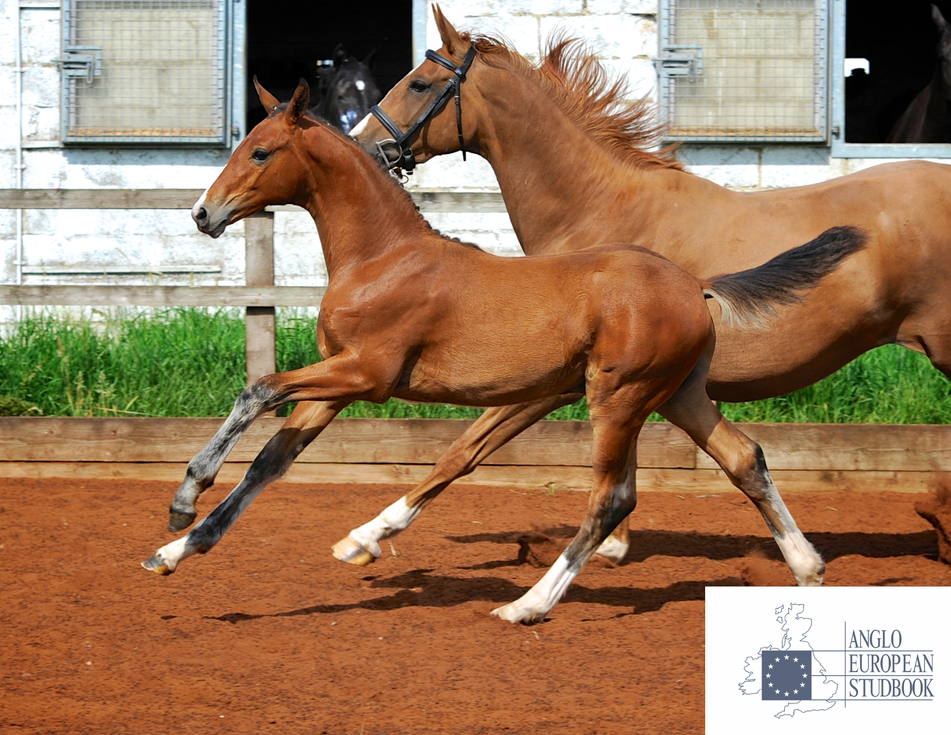 British breeders – where is the pride?