Shamazing is an AES licensed stallion who is being targeted as a dual purpose stallion for dressage and showjumping.  He was awarded a First Premium at the Futurity as a foal (Dressage) and again as a yearling (Show Jumping). He will start his competition career in 2019. 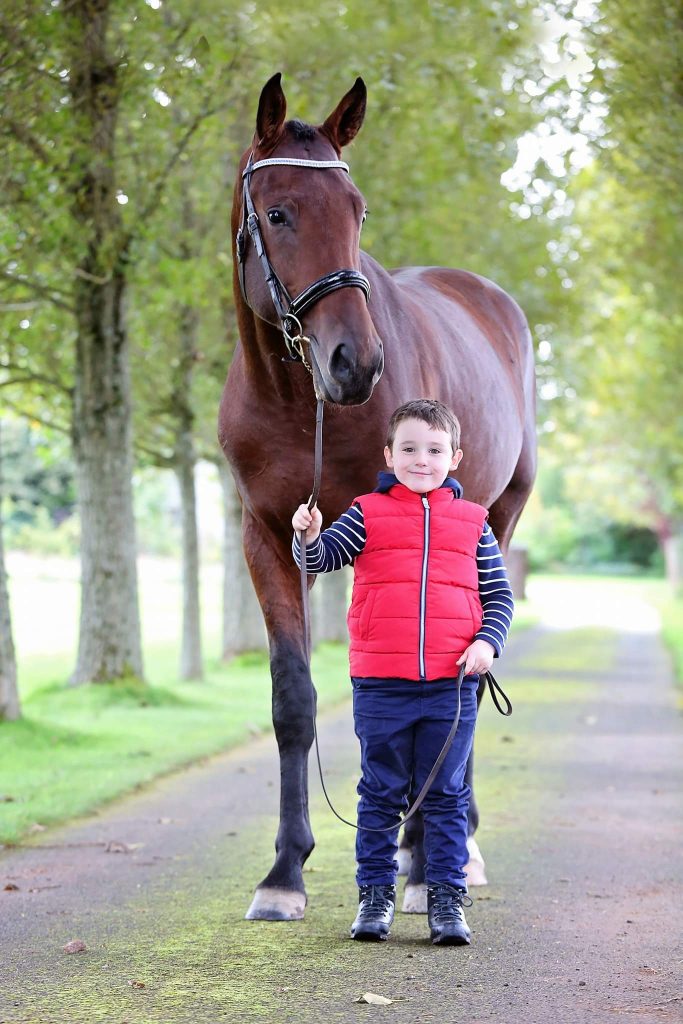 Shamazing’s greatest asset is his exceptional temperament. He has a strong hind quarter which results in a powerful scopey jump and naturally uphill paces. He combines top jumping and dressage genetics, which support his dual purpose credentials. 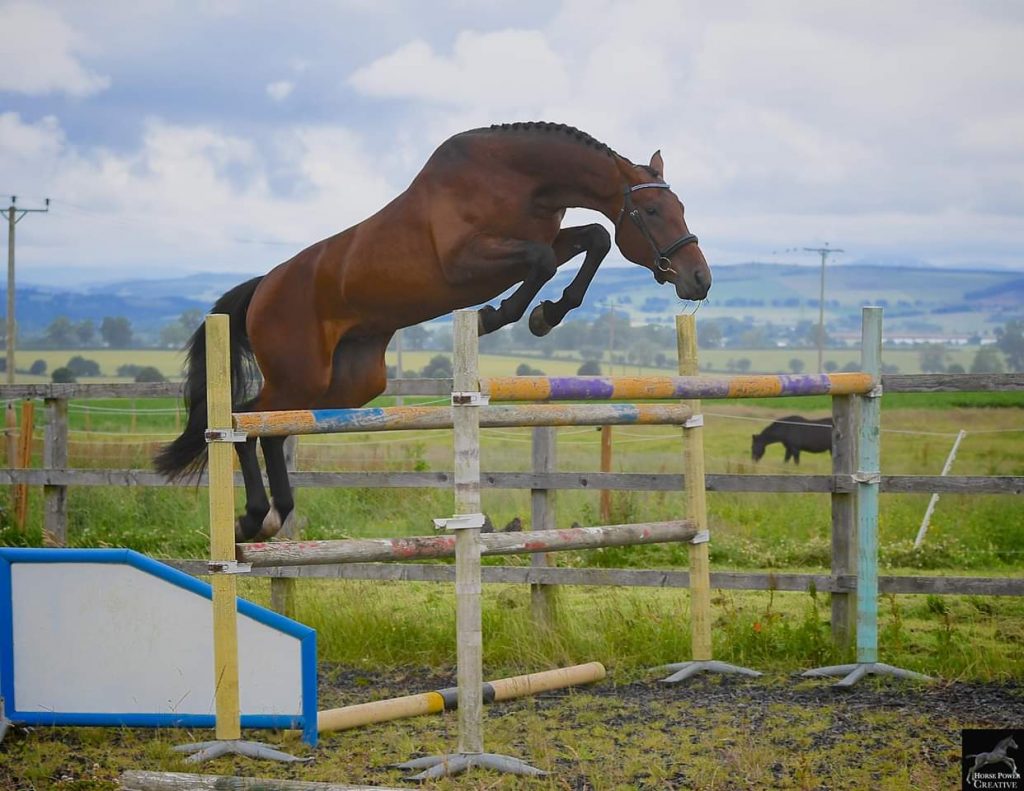 Shamazing is available AI with fresh and chilled semen.

Shamazing had his first crop of foals in 2019 and they have all inherited his powerful engine. They include: 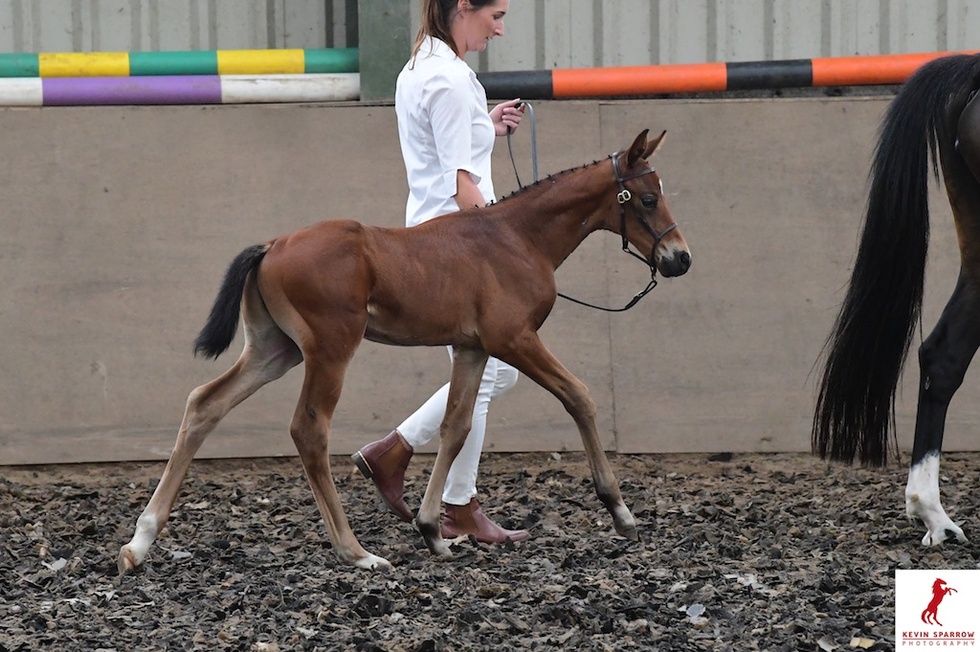 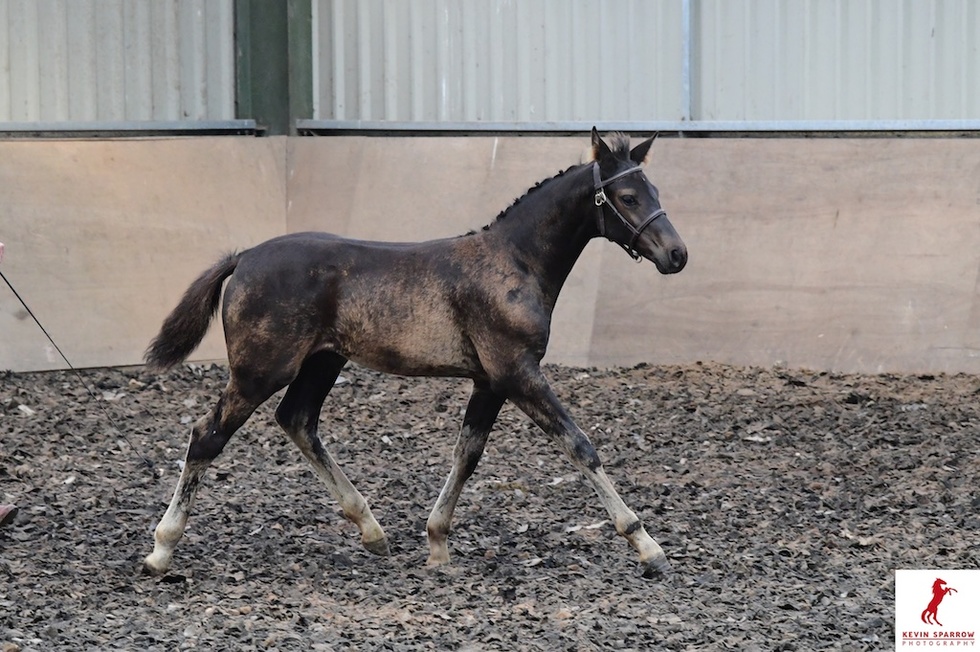 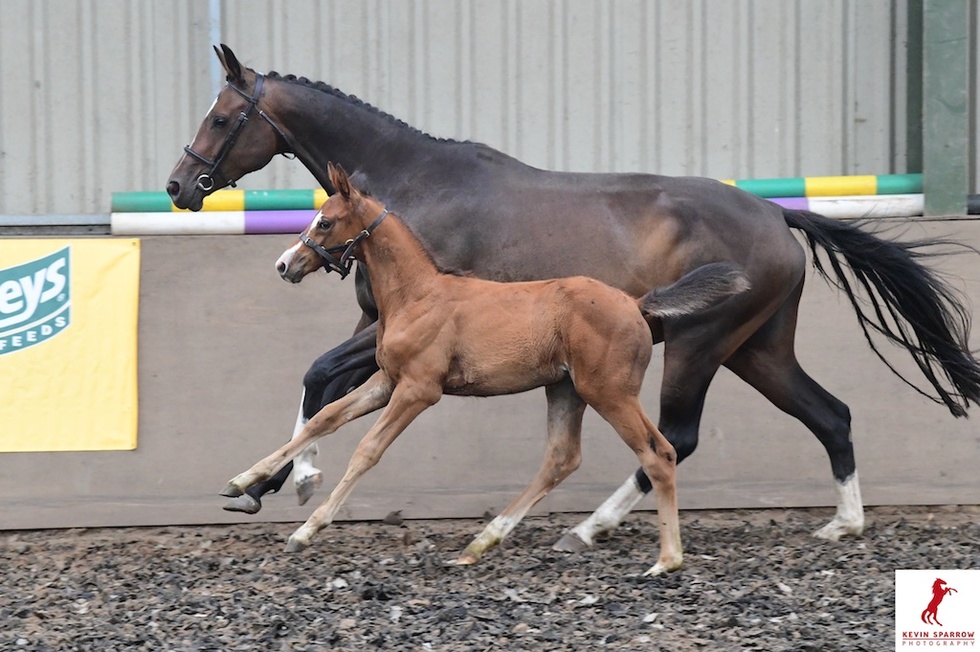 Shamazing’s sire is the Oldenburg approved and Performance Test Reserve Champion Serano Gold. Placed at the Bundeschampionate as a 3 year old, and competed up to small tour level. He is the sire of licensed stallions Cashmir, Sforzando and Serano and 7 State Premium mares. Cashmir competed at the 2012 World Young Horse Championships. He is also the sire of the Austrian Young Horse Champion Solitare Gold and has 4 offspring competing internationally at small tour. 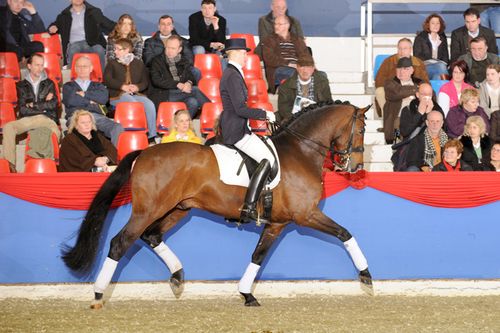 Sereno Gold is a son of World Number 2 dressage sire Sandro Hit and comes from a very strong dam line. He is the full brother of licensed stallion Sungold (Small Tour) and the half brother of the Oldenburg licensed Grand Prix stallion Exupery. Two more half brothers (both by De Niro) were also licensed with Oldenburg. There are a number of other Grand Prix competitors produced by this motherline.

Shamazing’s dam sire is the international show jumper Omni Star, who competed under the name Quincy Z. His sire is the great Quick Star, a top international competitor with Meredith Michaels-Beerbaum and sire of many top horses including dual Olympic gold medalist Big Star. 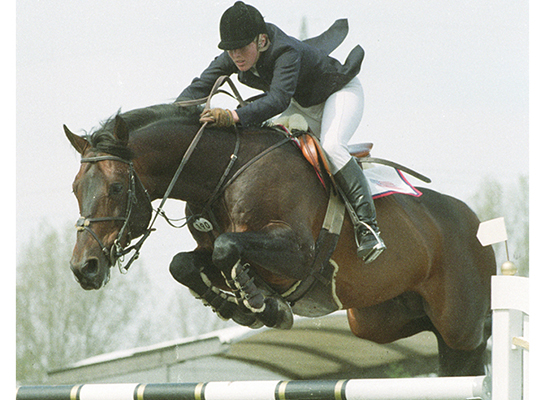