1998 Chestnut Sachsen-Anhaltiner 16.3hhDown in the West Country stands a stallion with true international Grand Prix form. Royal Rubin was the winner of Hamburg Dressage Derby  in 2008 and won the Grand Prix at Leipzig in 2009, in addition to many other international placings. He competed at the World Cup Final at s’Hertogenbosch in 2008 finishing in the Top Ten, and was ranked in the top 50 on the world rankings. 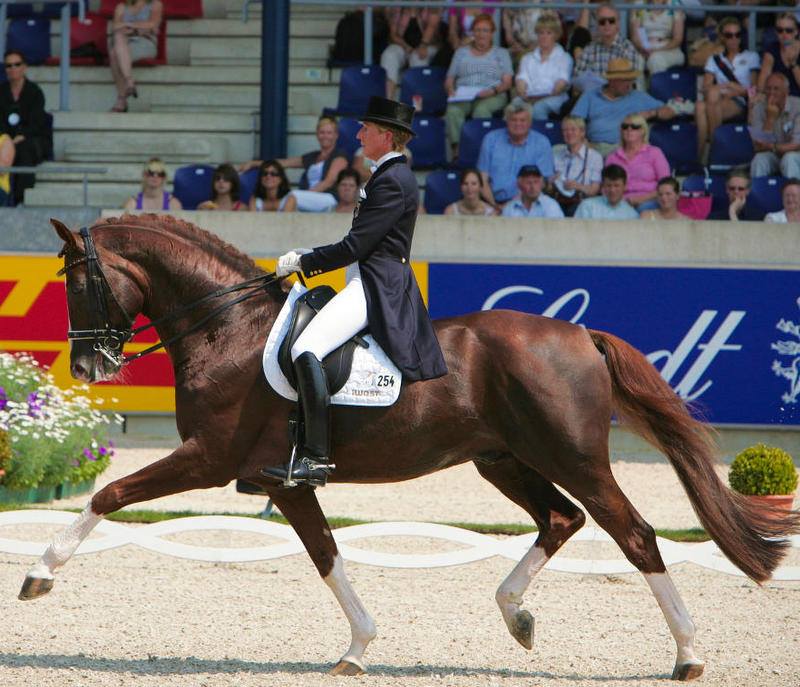 Not only does Royal Rubin have his sporting credentials to recommend him to breeders, but he is also a direct son of the great Rubinstein, a sire line that is famed for its trainability.

Although now 20, Royal Rubin only started covering when he retired from sport and so his oldest crop are only 4 in 2018. They are reported to consistently be very straight forward and level headed, a trait they have inherited from their sire. 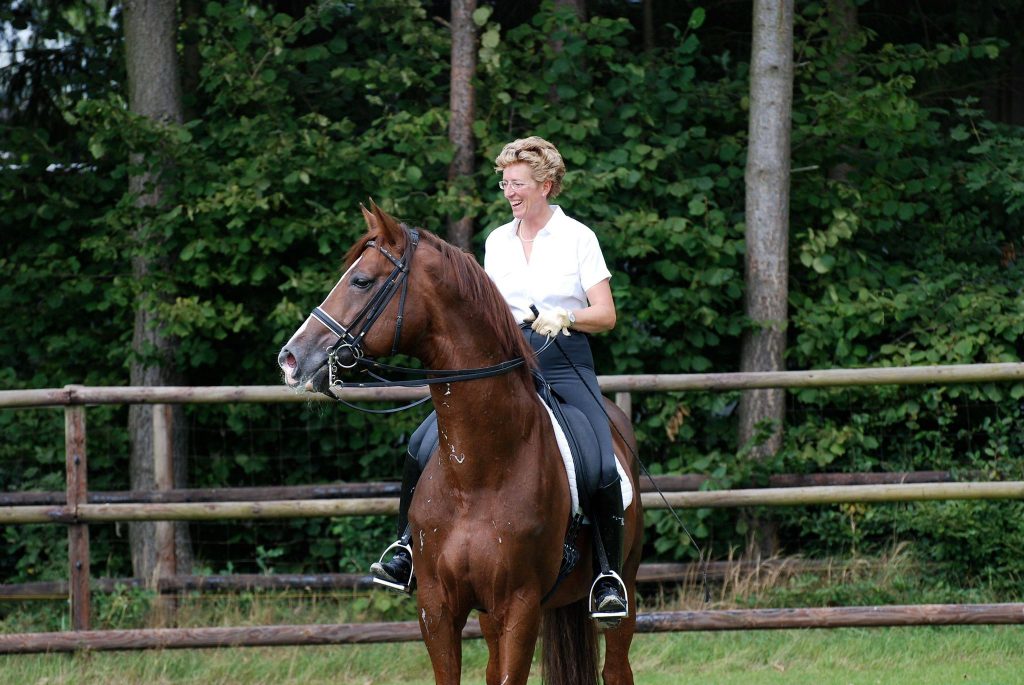 His offspring are eligible for BHHS papers and he is also approved by the British Warmblood society.

Royal Rubin stands at Brownscombe Stud in Devon and is available fresh and chilled semen. 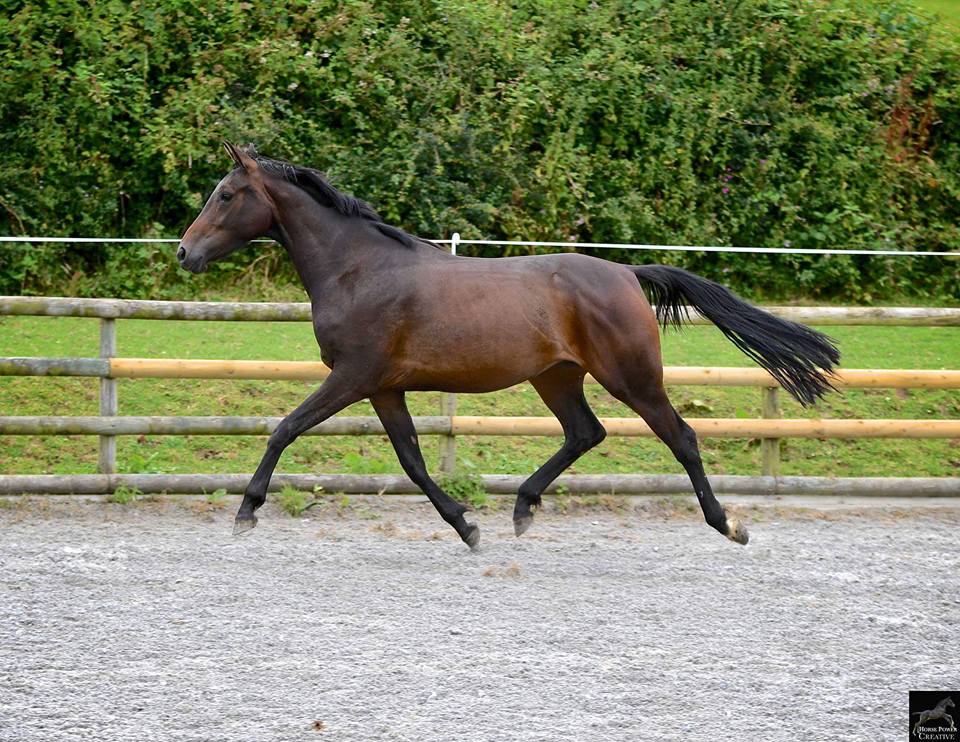 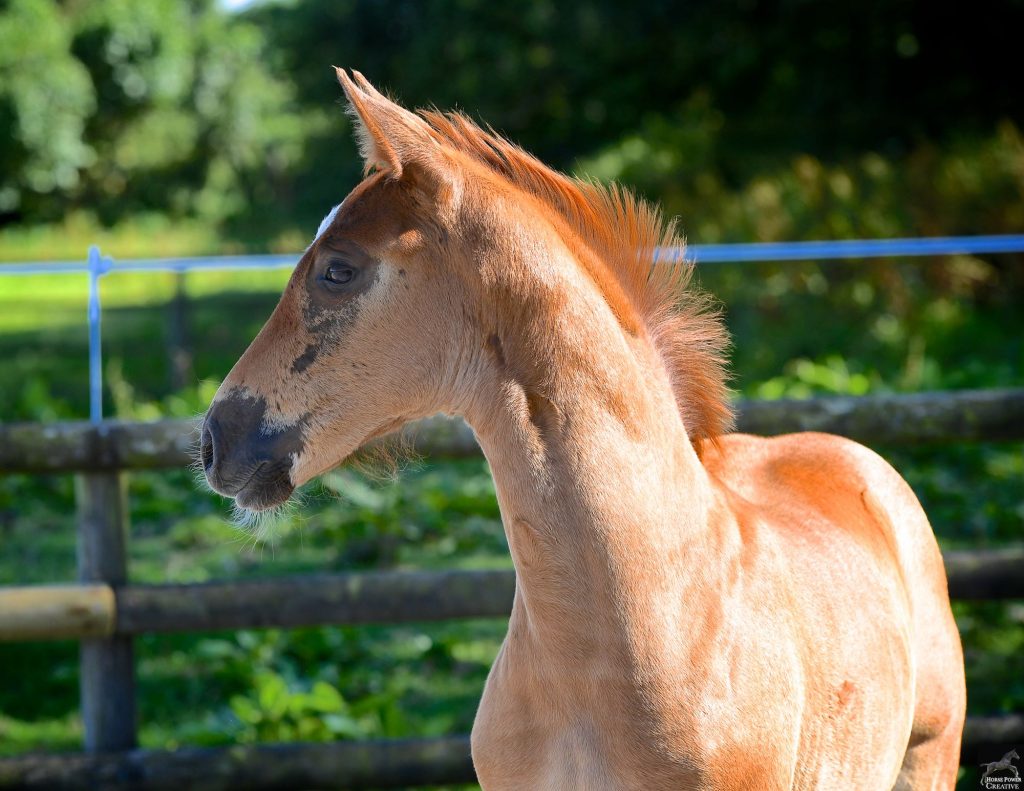 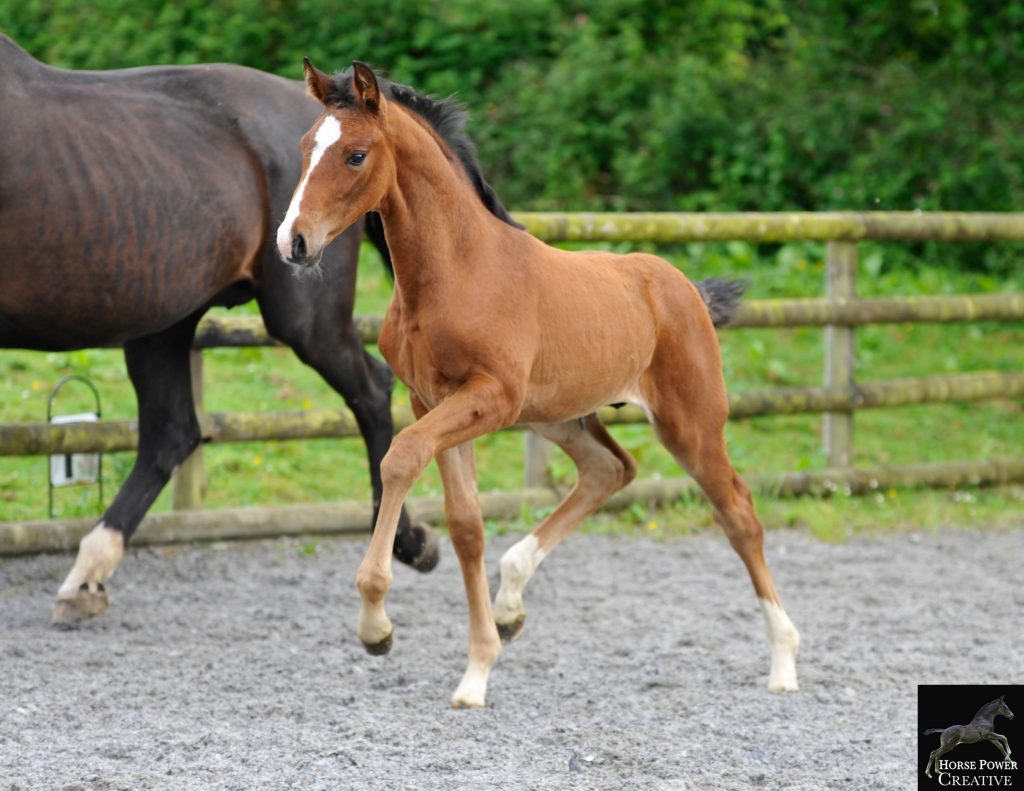 His sire Rubinstein needs little introduction. An accomplished dressage performer he had many wins at GP, was long listed for the Olympic team, sired 89 state premium mares and 66 approved stallions including Rohdiamant and Rotspon and Olympic stars such as Relevant.  Rubinstein’s damline was one of the best in Europe, his dam Antine being the full sister to Olympic stars Ahlerich and Amon, plus another sister Adone was the dam of Olympic champion Rembrandt. 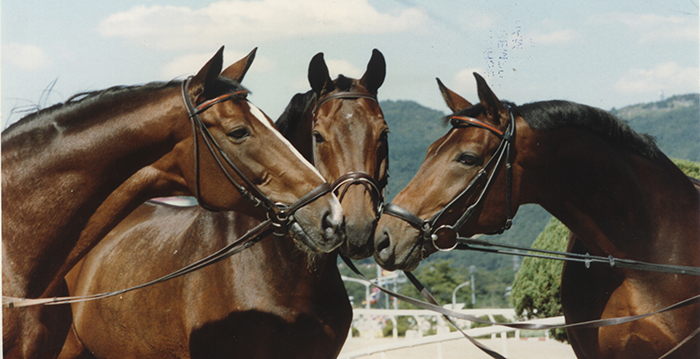 Ahlerich, Amon and Rembrandt at the 1998 Olympics

Royal Rubin’s damsire Brandenburger is also the dam sire of champion stallion Quateback. Brandenburger was the champion of his performance test and also jumped at advanced level. He was a son of Beach Boy, a KWPN stallion who sired 8 approved stallions and 239 competitive offspring who earned him a BLUP score of 137 for jumping and 143 for gaits. As a dam sire Beach Boy most famously sired Unika, dam of the great international show jumper and British sire Arko lll. 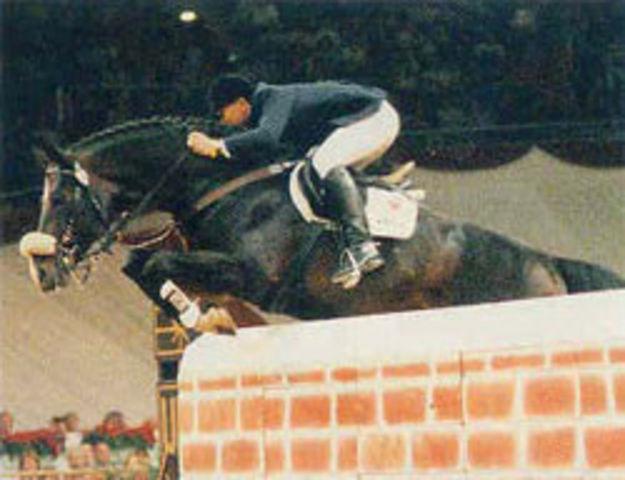