The 2019 Theraplate UK Liverpool International Horse Show saw success for British bred horses in some of the flagship classes of the show.

The first British bred success of the show was leading event rider Padraig McCarthy who claimed a memorable victory in the John Oats Horseboxes Eventing Grand Prix, always one of the most popular classes at the show. The testing track was built by Captain Mark Phillips and the field included some top international riders including Gemma Tattersall and Laura Collett.

Padraig was riding the AES registered Rosemaber Lancuest, a 2005 daughter of Orlando (by Heartbreaker) bred by Sue Jones. The pair had been third at a similar event in Geneva earlier in December, having won there in 2018. 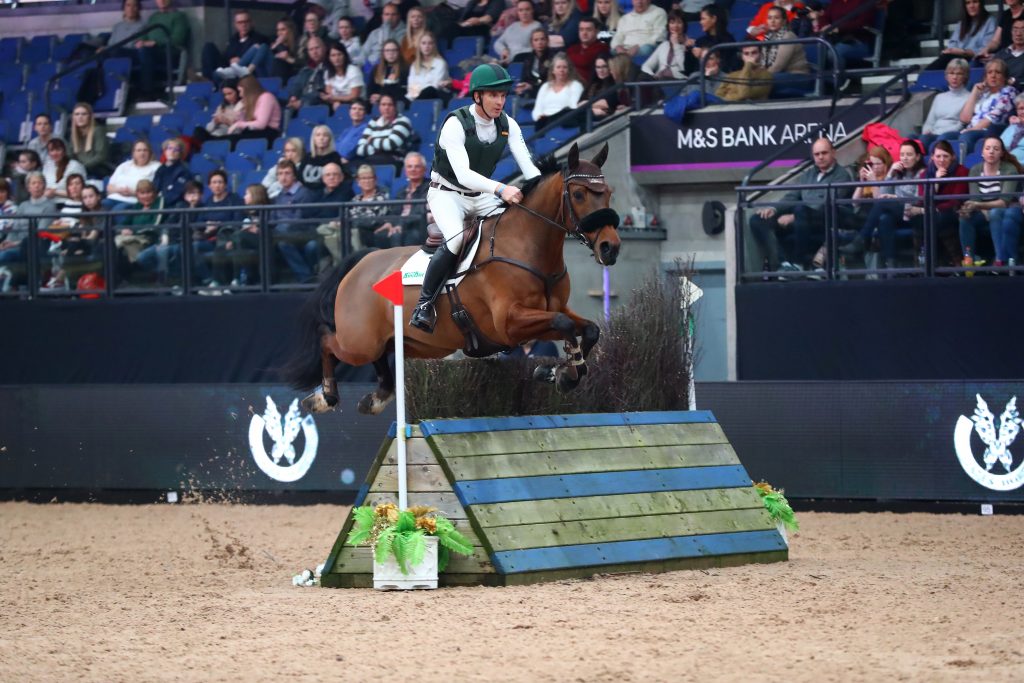 The biggest class of the show was the CSI**** Grand Prix and victory went to Billy Twomey on Kimba Flamenco, owned and bred by Kim Barzilay. The 2009 AES gelding is a son of Billy’s former top ride Je T’aime Flamenco out of a Heartbreaker mare. In third place , and taking home just under 14,000 Euros in prize money was Holly Smith and another British bred – her team horse Hearts Destiny, who interestingly is also a grandson of Heartbreaker! 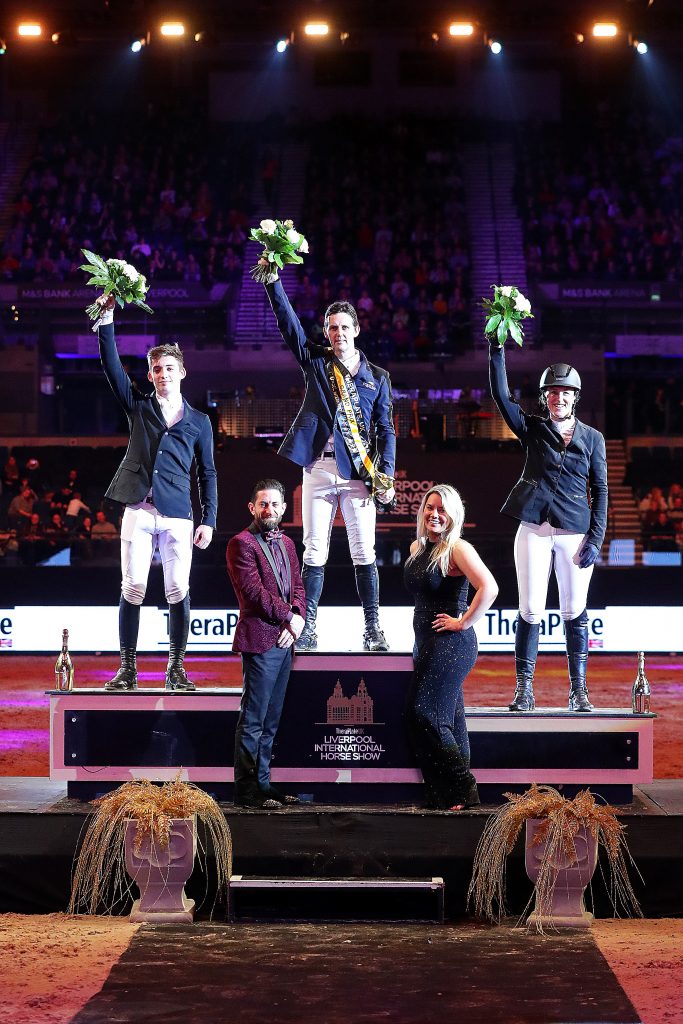 The AES studbook was also represented in a third discipline when Louise Bell rode Into the Blue into third place in the Grand Prix Freestyle. The Ublesco x Calvaro roan gelding was famously bred by John Whitaker with a jumping career in mind but has made the switch from the show ring to international dressage with Louise.

It is so encouraging to end the decade with some key successes at international level for horses that demonstrate the strength of British breeding.