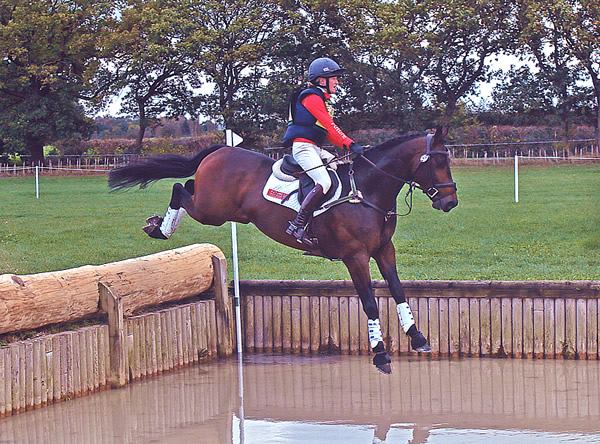 He has made a promising start to his eventing career, qualifying for the BE Young Horse Championships as a 5 year old, and winning at BE100 level. He has recently upgraded to Novice with a first start at 1 star level on the cards. In the meantime he has just won his first two Elementary BD tests including a qualifier with over 69%.

His owner Julia says his best attributes are his scopey loose movement and his trainable temperament. If breeding for an upper level eventing prospect he will suit mares whose pedigrees combine some jumping blood with a good dose of Thoroughbred. For those mare owners looking to breed more of an all rounder, he will add quality to a wide range of mares, bringing as he does the best of Trakehner and Thoroughbred bloodlines.

Future Gravitas seems to be consistently passing on long legs, and a super shoulder angle, neck set and trainable brains. Those attributes have seen his stock find favour in both the show ring and as eventing prospects. 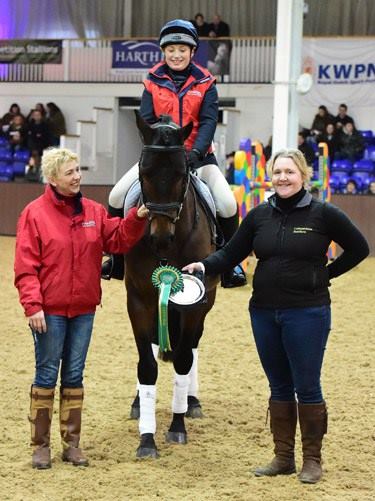 Some of his best offspring to date include: 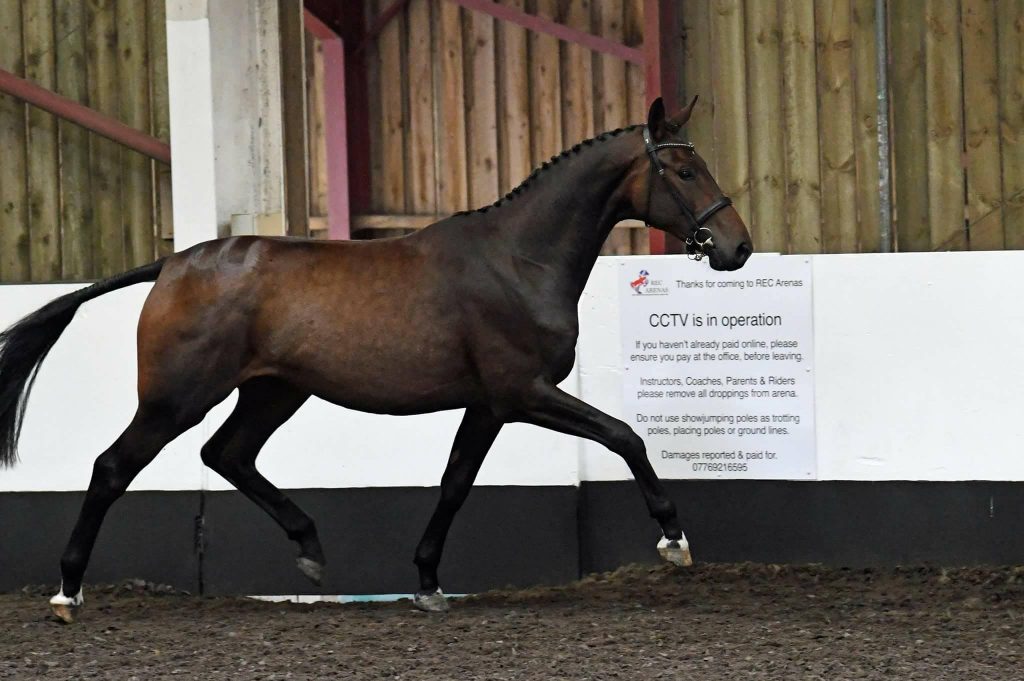 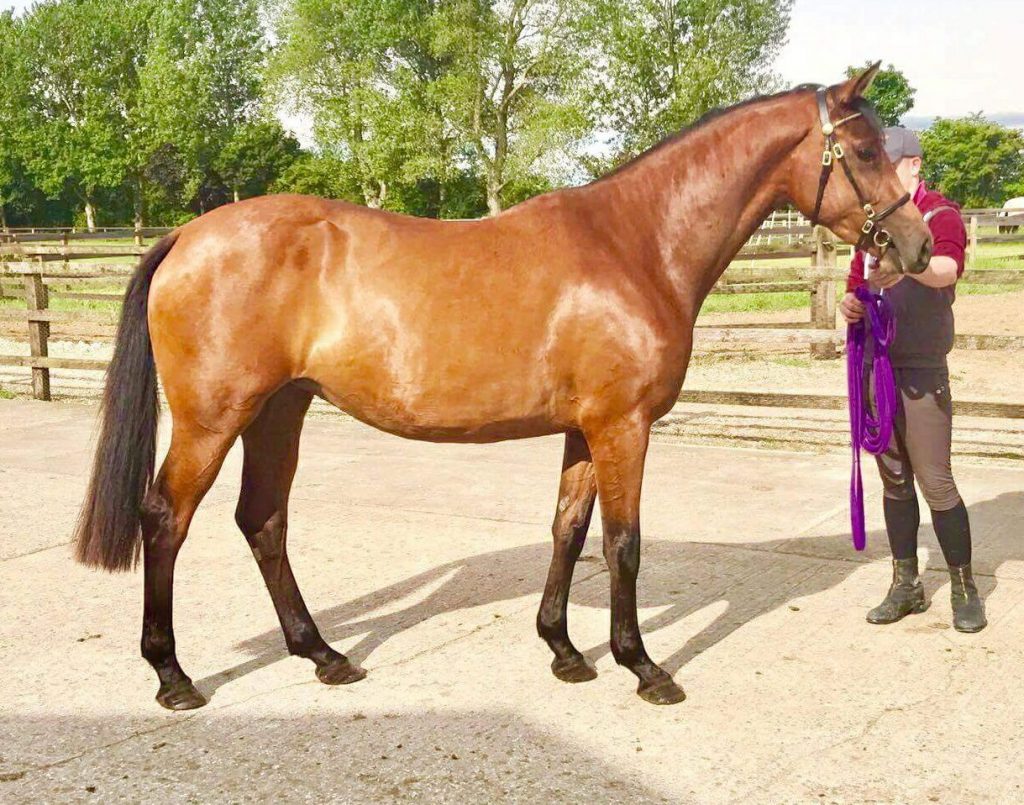 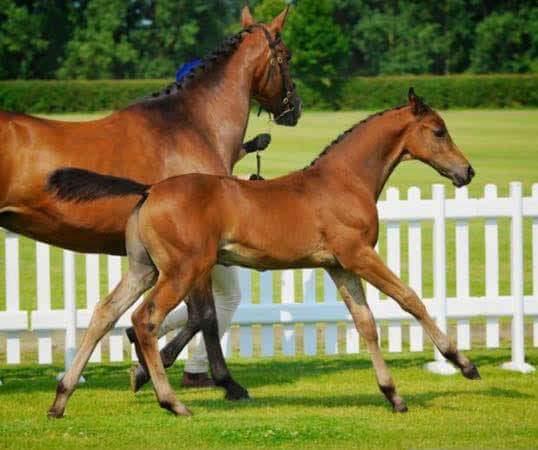 It is an often repeated message on this site, that a strong motherline is key to successful breeding decisions. Future Gravitas’s own dam has proven herself as a producer of the highest order. Juswith Genoa’s most famous offspring to date is the International eventer Windsome Andante (by Saunter), who won the Rolex Kentucky CCI**** on 3 different occasions and an individual Olympic Silver Medal.  Since her purchase by Future Sport Horses, she has also produced the CIC** mare Future Genie (by Andes), and 2 BEF Futurity Elite foals, in addition to Future Gravitas. 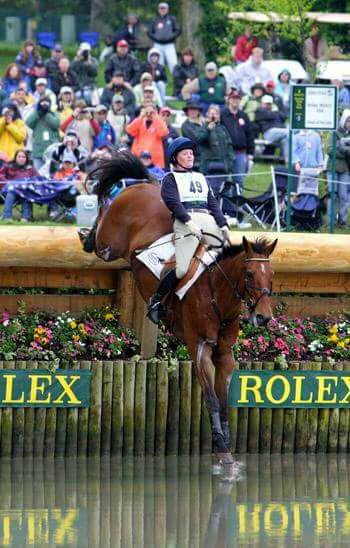 Juswith Genoa’s dam Just Gingerbread also produced the advanced eventer Juswith Ginny. Ginny was sired by the HIS approved thoroughbred stallion Another Hoarwithy, whereas Genoa was a daughter of another HIS approved thoroughbred – Bohemond. Bohemond is the damsire of one of the best mares currently eventing – Jonelle Price’s Classic Moet and is directly the sire of a number of advanced eventers including Belgian team stalwart Withcote Nellie.

Future Gravitas’s sire is the Trakehner stallion Grafenstolz who was the first young horse to qualify in both the eventing, dressage and show jumping sections of the 2004 Bundeschampionate, taking the eventing title under Micheal Jung. He followed that up with taking the 6 year old World Young Horse Championship at Lion D’Angers.

His sire Polarion was a Grand Prix dressage horse with Laura and  Dr Bechtolsheimer. He shares a Grand Prix performing sire (Van Deyk) with the Grand Prix horses Kasierkult and Kaiserdom.

Grafenstolz also hails from a superior motherline. His full sister Gipsy Rose was Reserve National Champion Trakehner mare and is the dam of Grand Passion (Licensing Champion and French 5 & 6 year old Dresasge Champion). They descend from the famous Gundula family.