The breeding of British sport ponies seems to be gaining more and more popularity. With the profile of the Sport Pony Stud Book Society (SPSS) on the increase and even the more traditional societies like the National Pony Society (NPS) adding in more performance classes, it is an apt time to review the pony stallions that were presented at the BBSH Stallion Event, last weekend (7th January 2017)

This very attractive pony was shown in the dressage section and really caught the eye. The activity and use of the hind leg was a particular highlight especially as he is only rising 4. He was licensed with a Premium by the Weser Ems studbook and also graded by the SPSS. 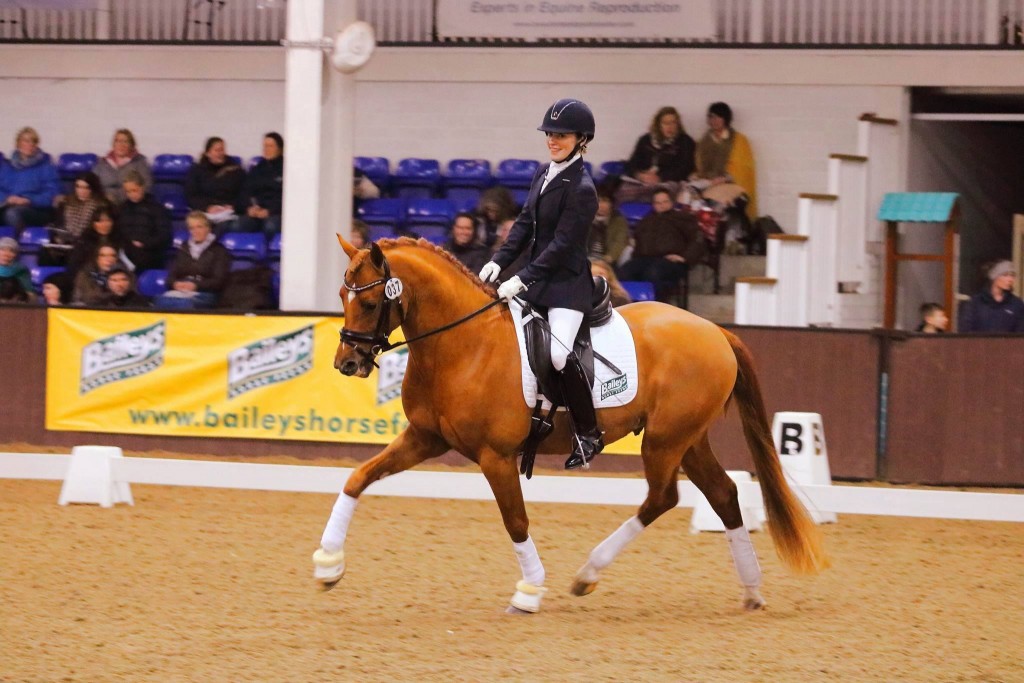 This Dutch bred pony showed a lot of the essentials needed in an eventing sire. He was economic over the fences and could lower and lengthen his canter with ease. Combined with a very quiet and relaxed temperament which is essential in breeding good children’s competition ponies. He is the sire of the 2016 Supreme Youngstock Champion at the SPSS grading – Fairlight Rhiannon. 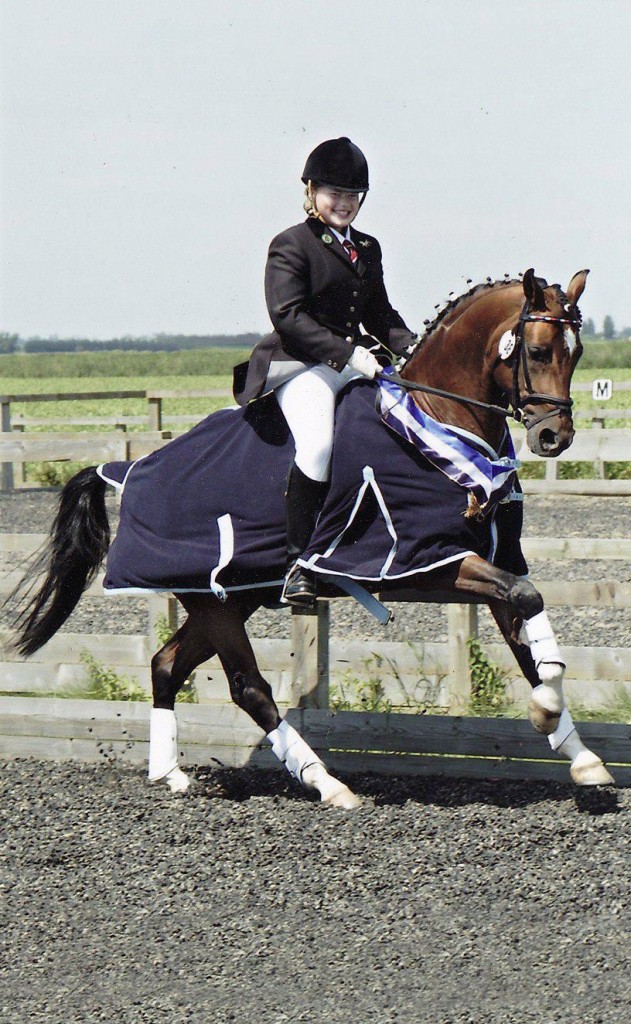 This SPSS graded Connemara stallion was a little horizontal in his way of going and could have brought the hind leg further under his body in canter. He has good bone and would add substance onto a lighter made mare.

He hails from the same sire line as the good sport pony sire Frederiksminde Hazy Match and the damsire Robin Hood is also the dam sire of the top 138cm jumping pony and stallion Grey Palace. 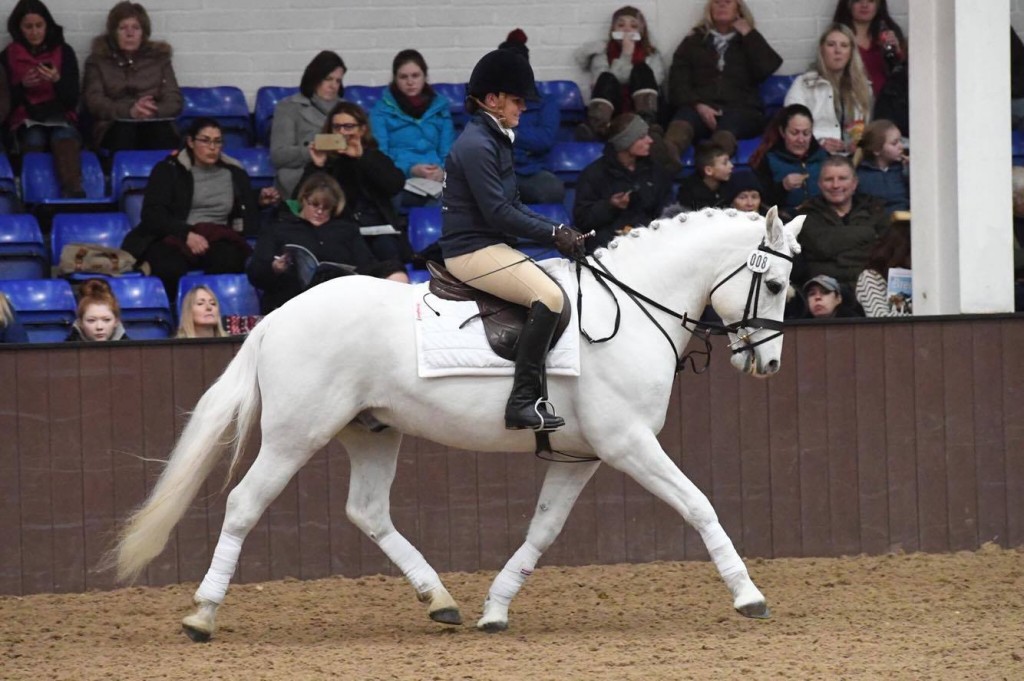 This very smart 4 year old was being shown under saddle publicly for the first time and did not put a foot out of place. He brings the hind leg under his body really well but could be a little more elastic in trot. The canter was really round and balanced and he was very brave and honest with a very correct jumping technique despite being green.

Although his bloodlines have produced a lot of successful show ponies, his grandsire Frederiksminde Hazy Match is the sire of Pony European eventers and Grand Prix pony show jumpers. Killour Star was shown in the eventing section and looks a good option for siring both eventing and working hunter ponies. 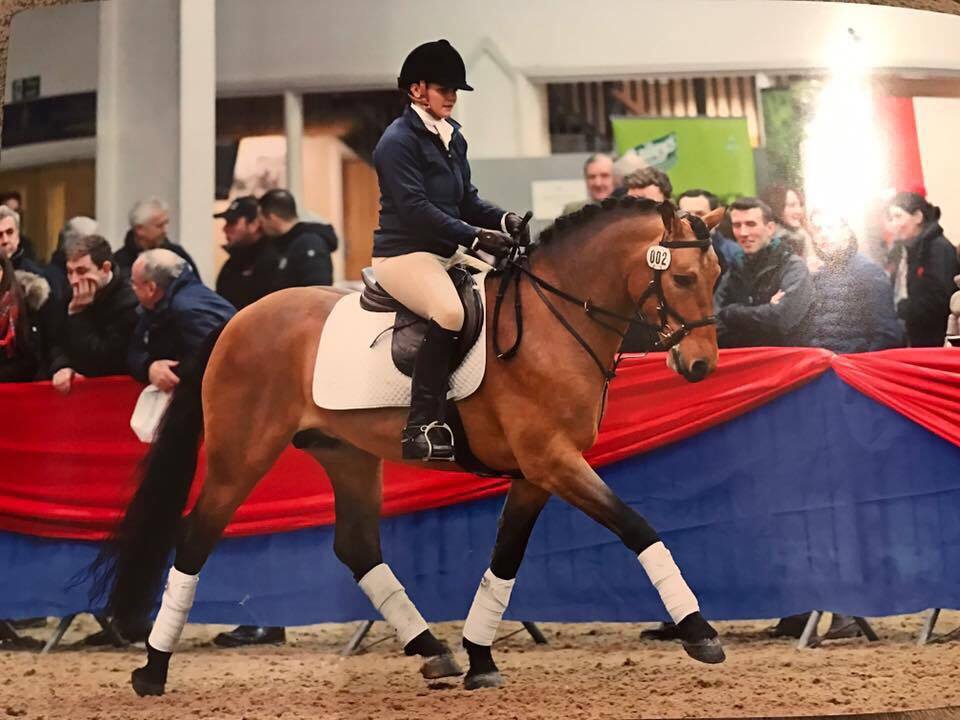 This chunky homozygous black Connemara was the only pony stallion shown in the show jumping section and jumped very neatly. He had a lovely temperament in the stable and already has BS winnings since coming to the UK.

He is the third Connemara stallion at the event to carry the blood of the significant sireline of Hazy Dawn and on the dam’s side is the performance sire Thunderbolt. 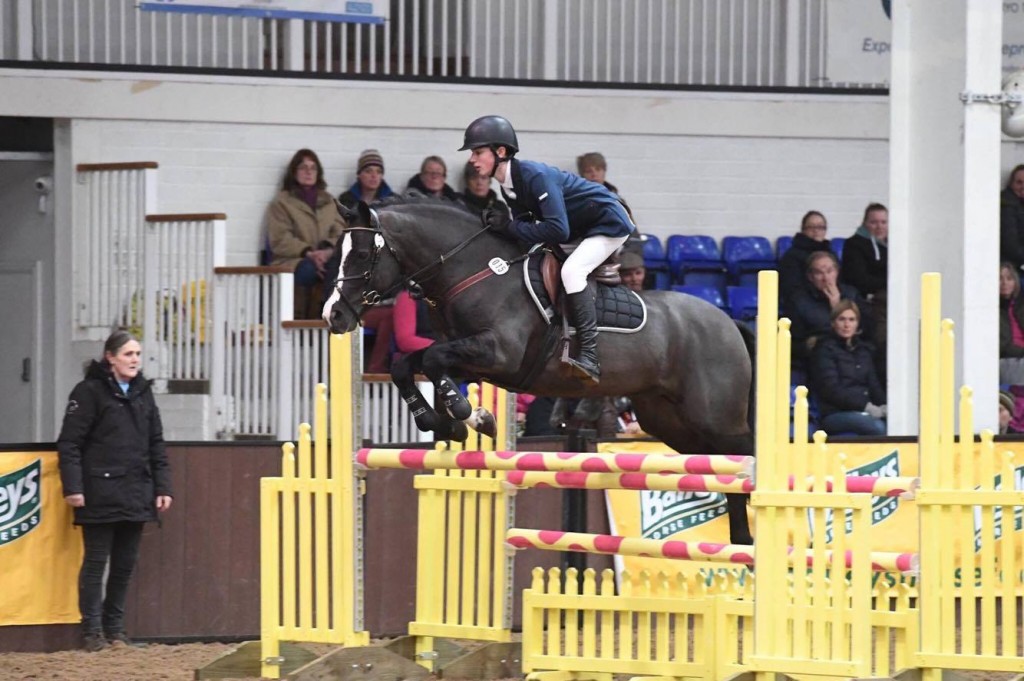 This pony was beautifully ridden by Holly Kerslake always in a perfect frame, with natural balance and forward and active. He was licensed both in Germany and also with the SPSS. He will be starting his FEI career in 2017.

His sire Halifax is a German bred Welsh Section B. He is one of the leading pony stallions in Germany with a number of Bundeschampionate winners, licensed sons and FEI dressage competitors to his name. The direct damline has produced licensed stallions, state premium mares and Pony European medallists. The dam sire brings some Thoroughbred influence to the pedigree and has also sired both Bundeschampions and Pony European medallists.

As a double European Gold Medallist, this pony had the most impressive competition record of the ponies forward. He has masses of presence and a really expressive front leg. He canter also had a really good jump and expression.

His Renior has sired a number of good offspring in the Weser Ems studbook. The damsire hails from British lines and was twice Reserve Bundeschampion with a lot of offspring successful in sport. The grand damsire also hails from the British Coed Coch sire line and has produced successful offspring at a high level in all disciplines including driving.