The Mitsubishi Motors Badminton Horse Trials is widely considered to be the pinnacle event of modern eventing. Therefore it follows that to see a homebred horse gallop past Badminton House on cross country day, has to be a dream come true for any serious eventing breeder.

There are 8 horses who will represent British breeding in the dressage on day 1 previewed below.

Second combination into the arena will be Izzy Taylor and her European Championship partner KBIS Briarlands Matilda. This super daughter of the coloured stallion Miley is the highest ranked mare currently competing with BE. Both her grandsires were Thoroughbred (Idea and Good Apple) and her grand dam’s sire Ilbury was also Thoroughbred, from the fabulous Grey Sovereign line. Miley is no longer available to breeders, but he left a number of very decent eventers at Advanced and Junior European level. 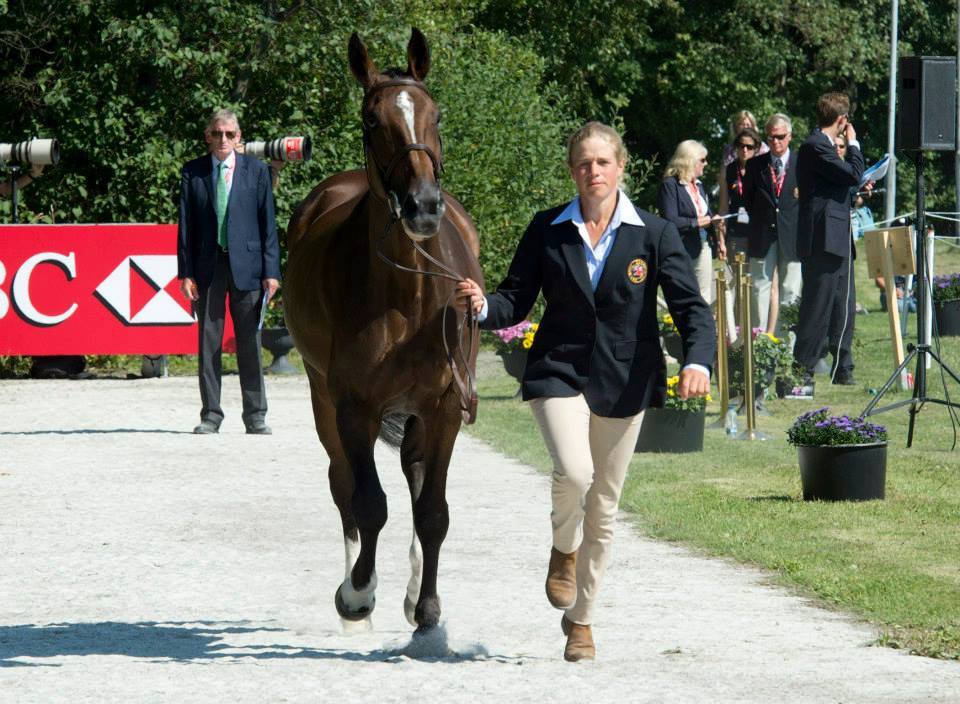 Representing Ireland is Joseph Murphy and the AES registered DHI Top Story. Bred in Northern Ireland by Jane Russell, the 12 year old is a son of the late Thoroughbred stallion Last News, who was a Grade A show jumper and hailed from the same sire line as the great Gem Twist. Last News was also the sire of Tina Cook’s team horse De Novo News.

Whitsun is a 13 year old SHB(GB) registered gelding ridden by Louise Harwood and part owned by his breeder Roy Baker. Whitsun doesn’t carry as much blood as you would normally expect to see in a 4 star eventer, but does hail from a Selle Francais sire line. His sire Cameo’s Reflection stood with John and Sue Rawding and produced a number of good show horses in addition to eventers. He was ranked in the top 20 sires in the BE 2014 sire rankings. He has a lot of Thoroughbred blood further back in his pedigree.

Whitson’s dam sire is the Irish Draught stallion Coosheen Liam who was exported to Australia where he was known for passing on movement and great temperament.

Glencarnock is an AES passported gelding, bred in Wales by Edith Rutherford and ridden by Paul Sims. His sire is Ahorn, an international show jumper who was a great sire and a particularly good broodmare producer. The dam Ilona is closely related to International show jumper Santos who represents Qatar. Her sire was the Hanoverian papered Bernstein, who carried the blood of three of the greatest show jumping stallions ever – Ramiro, Alme and Gotthard. Glencarnock has a strongly show jumping orientated pedigree so it will be interesting to see how he manages with the time on cross country day.

In contrast the next horse on the start list is a Thoroughbred gelding – Beaucatcher. The sire of this 4 star debutant is a stallion called Prospector John, a son of Kentucky Derby winner Unbridled. The dam, also named Beaucatcher, was a daughter of the tough sprinter Thatching, from the dam line of Gimcrack Stakes winner and sire Josr Algarhoud and Group 1 sprinter Sainte Marine. Beaucatcher is ridden by Kiwi Dan Jocelyn. 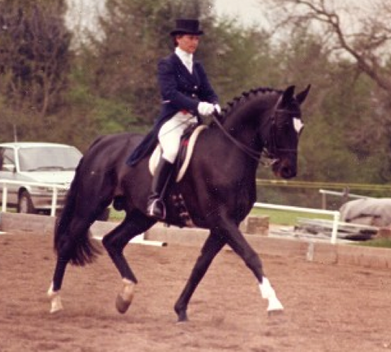 Representing Italy is Vittoria Panizzon and the highly decorated mare Borough Pennyz. Bred and owned by Sally Bullen, the 13 year old mare is a daughter of Cevin Z, who jumped successfully with William Funnel. Her dam sire Dutch Gold was a representative of another great British stud – Catherston. Dutch Gold was one of Britain’s leading dressage horses of the 90s, famous for his freestyle with Jennie Loriston-Clarke. Pennyz has a half brother who is also successful eventing with Vittoria, by another Catherston stallion – Catherston Liberator. 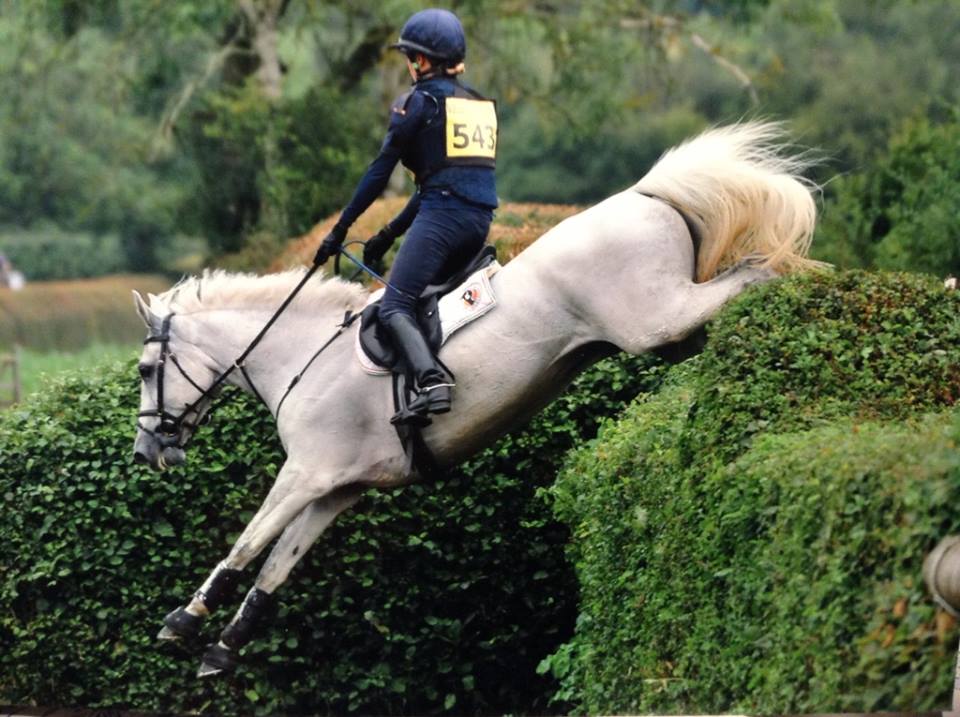 A British bred horse making his 4 star debut is Bradeley Law and Michael Owen. Bradeley Law is a son of Mill Law who sadly for British breeding is no longer standing at stud. Mill Law produced a number of advanced eventers including Coopers Law and Run of the Mill, and was also a leading sire of BEF Futurity entrants. Mill Law was purchased as a yearling by his owner Sue Browne, was by the HIS stallion Samiel out of a part arab mare. He was known for his wonderful temperament and evented himself to advanced level with Sue’s daughter Nicola. 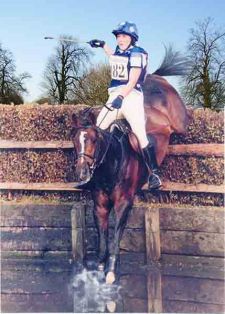 Tomorrow we will publish details on the remaining British bred entrants.