There is an old horseman’s motto that says “breed the best to the best, and hope for the best”. Breeding 2 Olympic campaigners together fits very nicely with that saying, and in this case combining the World Number 2 eventing sire (and Olympic show jumper) Jaguar Mail with the most outstanding mare ever to grace the sport – Headley Britannia, has produced a very smart British based and British bred stallion – Britannia’s Mail. 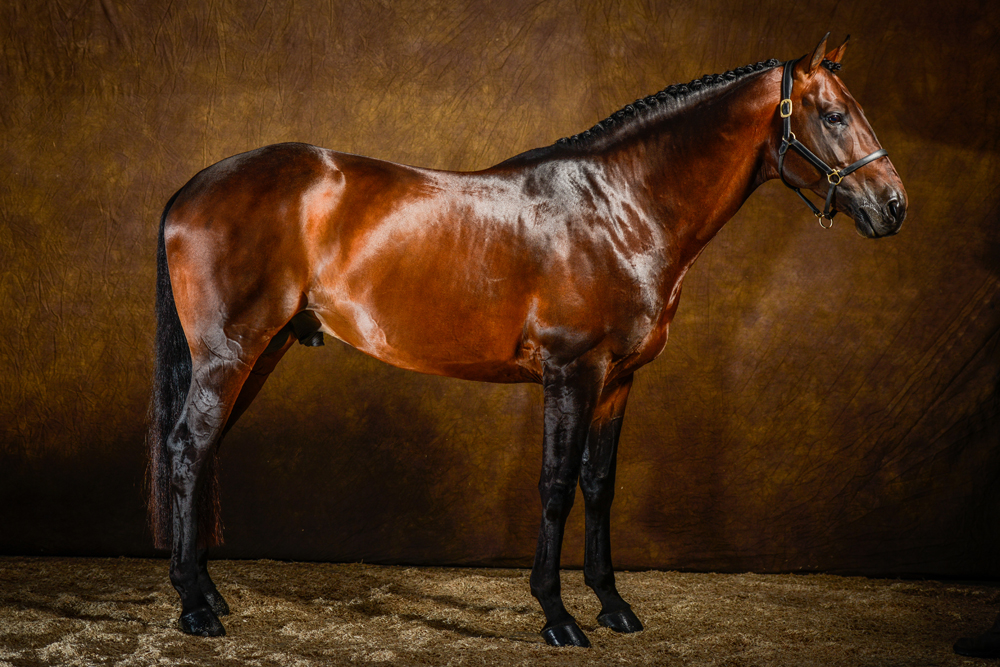 Licensed with SHB(GB) & AES, he started his career qualifying for the 4yo eventing young horse championships, where he finished on his dressage score. As a 6 year old he completed his first CIC events and is now competing at advanced level. A compact and short coupled type, he has always looked like a very easy natured, rideable stallion, who could equally produce a real smart amateur’s all rounder as well as being used to breed more advanced eventing stock. 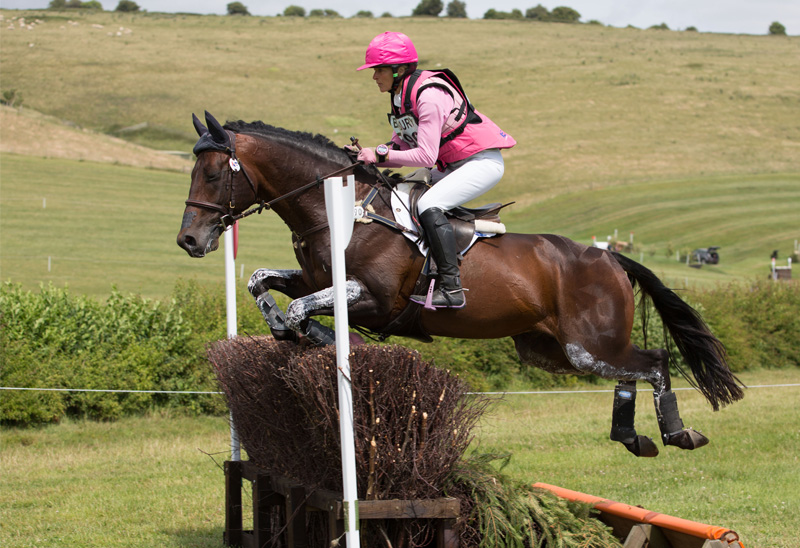 His oldest offspring were born in 2013 and so have not yet started their sport careers. Some however have been presented at the BEF Futurity including: 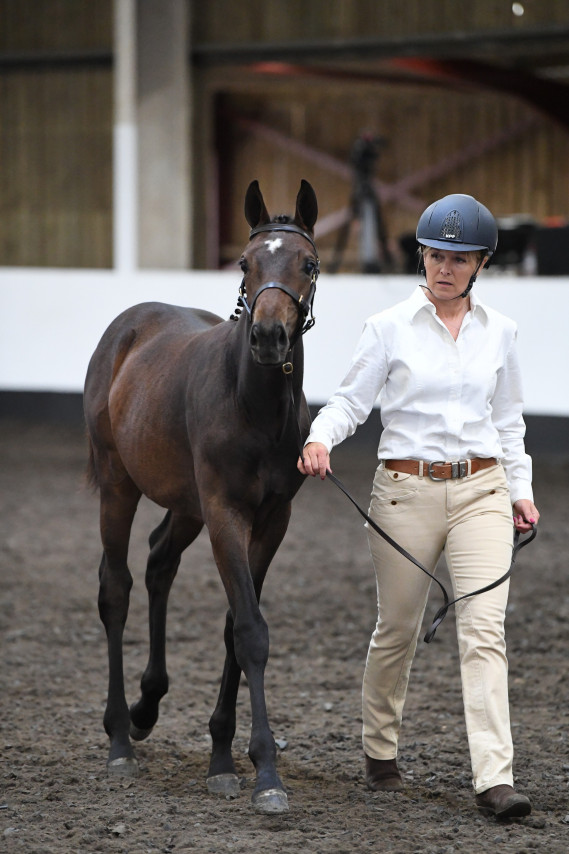 Britannia’s Mail is a son of the current World Number 2 eventing stallion, Jaguar Mail, a Selle Francais international show jumper with a highly Thoroughbred influenced pedigree. For a full review of Jaguar Mail and his pedigree please go to his page HERE

His dam is even more of a headline name. The only mare to have won Burghley, Badminton and Kentucky, plus an Olympic team silver medal, Headley Britannia (Brit) was an absolute super star of a sport horse.

Brit was a daughter of one of the most successful eventing sires that ever stood in the UK – Jumbo. Jumbo was fairly unique among eventing sires in that he competed to advanced level himself (including winning at Lion D’Angers), in a sport that stallions tend not to dominate in. By the Irish Draught sire Skippy out of the showjumper Betty, who was by the thoroughbred Seven Bells, Jumbo sired 45 advanced horses, including Avebury ( 3 times Burghley winner), Henry Tankerville (Braham winner), Skylight (European Young Rider Gold Medallist) and Allercombe Ellie (short list Rio Olympics) and graded stallion Philanderer II (European Young Rider Team 2017)

Brit’s dam was a Thoroughbred mare who is also listed as the dam of Headley Kingdom (European Young Riders Team Gold Medal 2001). The thoroughbred blood further back is not so well known (with the exception of the great Native Dancer) but there damline is influenced by the sire Borealis who sired the top 1960’s show jumper Australis (competed internationally for Canada)