2015 Grey (was Buckskin) Connemara 143cmAnother young pony sire that is worth bringing to the attention of breeders is Barrowby Lord Darcy, a pure bred Connemara owned and bred by Tom McManus from Barrowby Stud. The highest scoring 3 year old of the 2018 Futurity series, he particularly impressed the judges with his loose jumping.  Lord Darcy had been awarded a Higher First as a 2 year old and was licensed by the SPSS later that year. 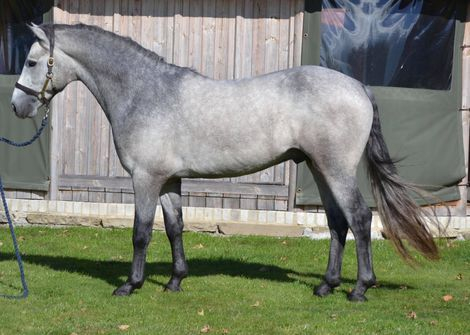 He has a very sensible attitude, essential when breeding children’s ponies and combined with his jumping ability will make him interesting for eventing and working hunter pony breeders too. 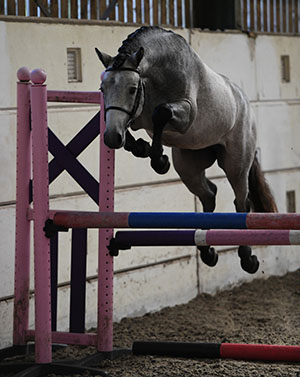 He is by Drummore Sea Breeze, who is a son of Castle Gizmo, 2016 Connemara Sire of the year at HOYS, and a son of All Ireland Broodmare Champion Castle Misty. Grandsire Moy Hazy Cove is the sire of a number of top jumping ponies. 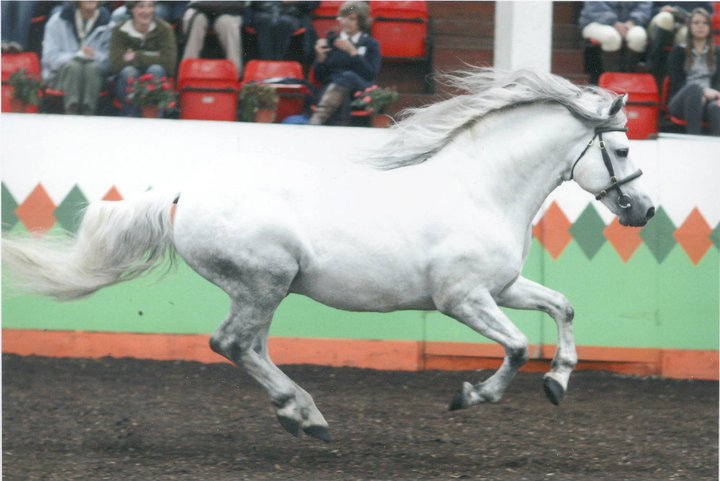