A couple of British stallion owners have been in touch with achievements of their boys in the past month.

Brendon Stud have seen their homebred stallion Noble Warrior (Warrior x Casantos) step up to 5* shows this Autumn with Robert Whitaker. Warrior stood at Brendon before his sale that saw him competing at the 2012 Olympics. Two homebred sons of the stallion Don VHP (2017 Global Champions Tour winner, who was also produced at Brendon) have started their BS careers with victories, including Kingdon (Don VHP Z x Hamilton III) taking the 4yo Champions crown at the Arena UK Festival of Show Jumping. 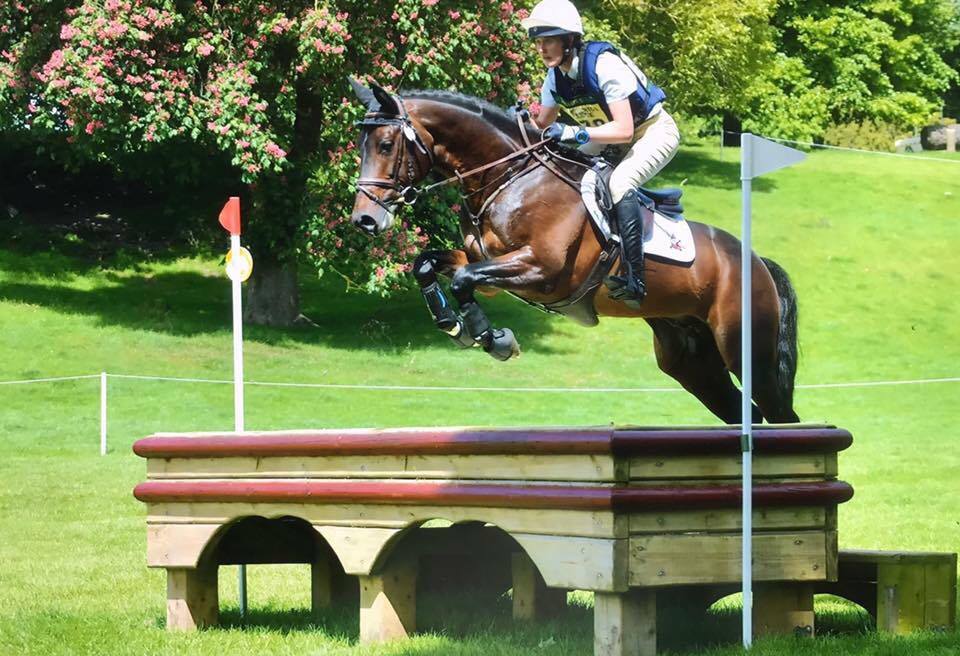 Also at Osberton, the young British bred stallion Spring’s Spirit (Springfield Symphony x Calvados) had one of his first crop through to the 5yo Championship with Safira ( x Uptons Deli Circus) completing with a clean sheet cross country. This smart young mare has also qualified for the BE90 and BE100 regional finals. 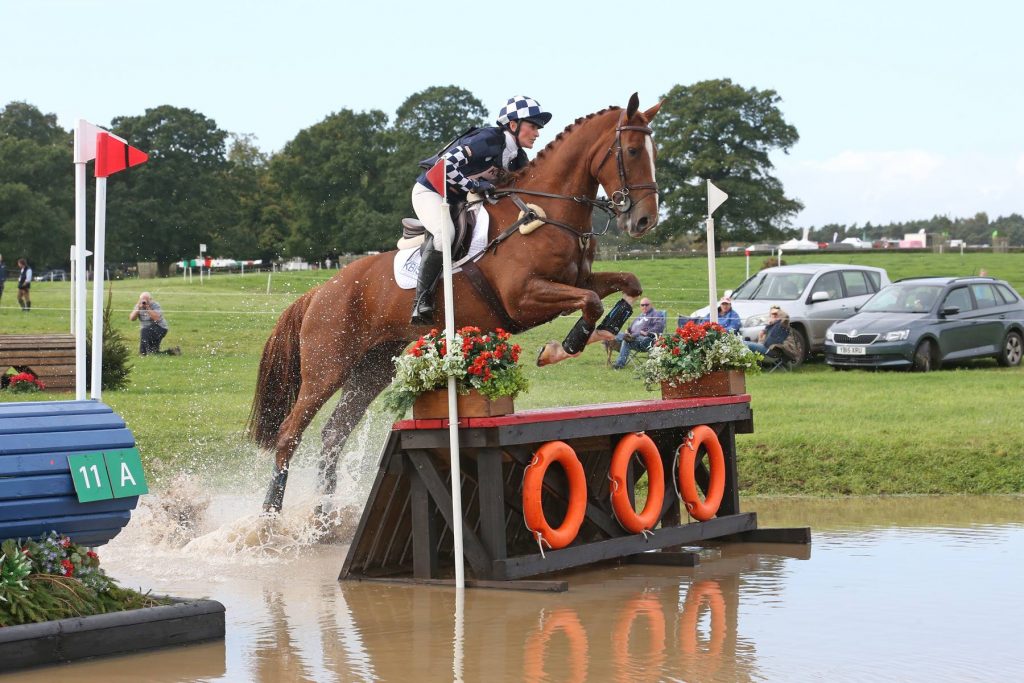 Another eventing stallion rounding off the Autumn with some success is Fairlight Stud’s resident stallion Sir Shutterfly (Silvio x Forrest xx). His son Sir Papillon ( x Rialto du Bourg) finished 4th at Lion D’Angers in the 7yo section. And among his show jumping offspring True Grit ( x Cruising) won the 6yo Youngster Tour at Bisingen.

The recently deceased advanced eventing stallion Weston Justice (Criminal Law xx x Krisinsky xx) had super success for his offspring in the last month. Templar Justice ( x Welton Crackerjack) won the CIC** at South of England and completed the CCI*** at Boekelo. Just Amazing (x Welton By Design) rounded off a very successful season with a win in the CIC** at Aldon. Weston Justice is still available through frozen semen.

A new stallion to be standing in the UK for 2018 is Abocado, a 10 year old PRE stallion by Prevenido V x Jenson. Abocado and his owner Sam Sargeant-Smith recently represented the UK at the MCI European Championships in Paris. They were 1st Medium and 4th in the Advanced Mediumand Reserve Champions and helped Team GB to an overall Silver Medal position.

A more established dressage sire is Terry Knight’s Dream On, who had another of his German bred offspring make their debut at Intermediare II this month. The grey Donabilis is out of a Rosenkavalier mare was was ridden by Lutz Orth. 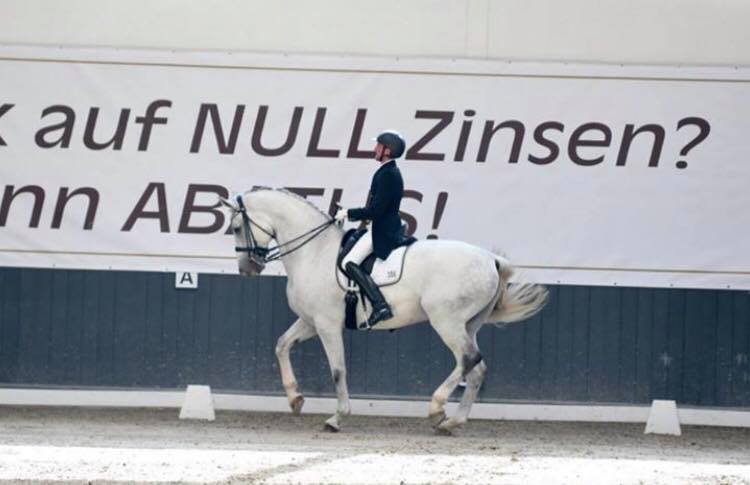 Another stallion who was produced numerous big and small tour offspring is Witcham House Farm Stud’s Flammengold (Florestan x Parademarch). He had two younger daughters flying the flag for him this month with 4 BD victories apiece for both Fantasia ( x Glucksfall) and Felicia (x Elroon).

Finally just this weekend has seen Lynne Crowden’s Woodlander Stud send their very smart Wild Child son to the Hannoverian Keuring in Verden, where not only was he licensed but later sold at auction to a German buyer. Wild Child himself was bred at Woodlander, being an ET son of the Young Horse World Champion Farouche, by the home bred stallion Wavavoom.

British breeders – where is the pride?