There have been a number of good successes this month for both British bred competition horses and British based stallions.

END_OF_DOCUMENT_TOKEN_TO_BE_REPLACED 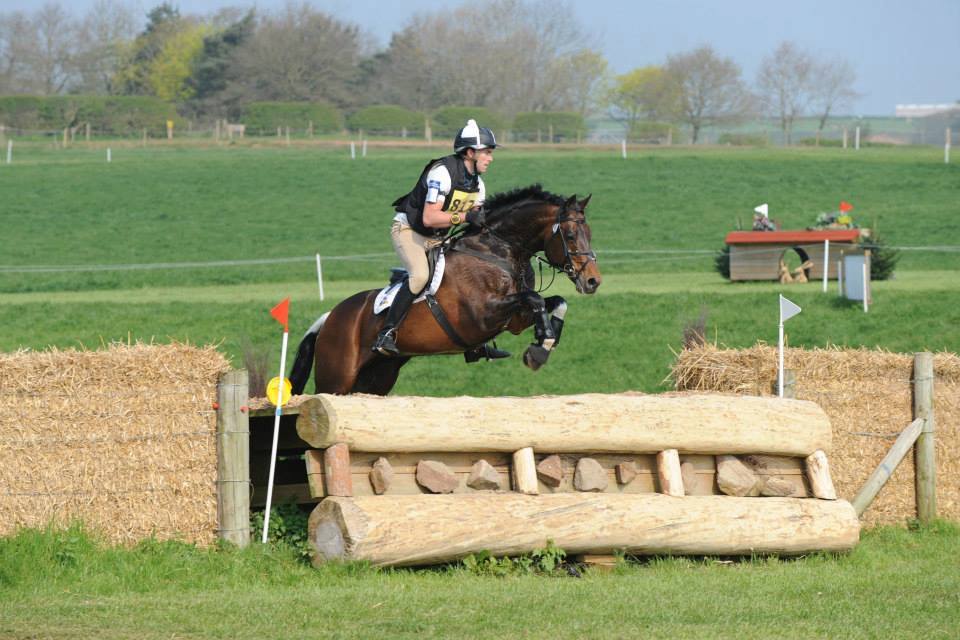 Of all the British equestrian sport governing bodies, British Eventing does by far the most to support breeders. Their annual stallion rankings are a very interesting guide for breeders looking for some statistical information to back up their own instincts. The annual rankings present both a list of stallions with offspring competing at all levels, and also stallions with young offspring coming through the ranks.

Entering the top 50 sires of young event horses for the first time in 2015 was Bazaars Chief, a minimally marked tobiano stallion standing at Bazaars Stud in Staffordshire.  The young event horses rankings are based on points earned by 4 to 8 years olds. Bazaars Chief was ranked 19th, ahead of such well known sires as Primitive Proposal, Kannan, Balou De Rouet and Catherston Liberator.